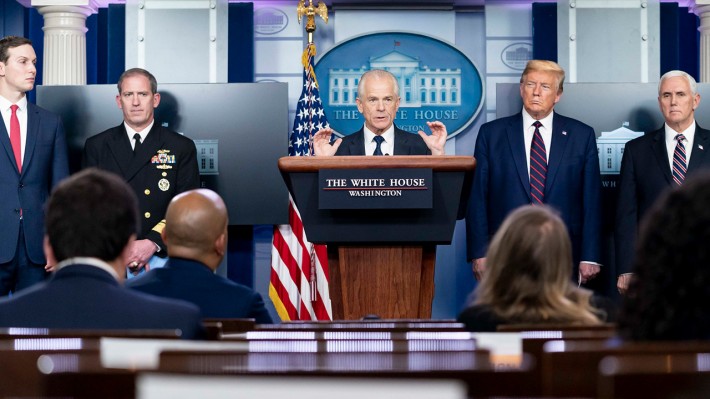 May 20, 2020by Jason Ross in General, Helga Webcast, New financial order updates, Space updates
The major point emphasized repeatedly by Helga Zepp LaRouche in today’s webcast is the importance of exposing the British role in the increasingly shrill anti-China operation, and contrasting that with the history of Lyndon LaRouche’s intervention on behalf of global cooperation for economic development.  The pressure on President Trump to adopt a posture against the WHO is a dangerous escalation, run by the same people responsible for the attacks against him with Russiagate.  Helga said she doubts that Trump wrote the letter to WHO President Tedros himself, but reflects instead the hysteria coming from Pompeo, Navarro, Esper and Tucker Carlson.  The lies against China over the coronavirus are “geopolitical” in nature.
Schiller Institute · America’s Historic Enemies (and Trump’s Russiagate Enemies) Are Behind The Escalation Against China

If the two largest economies can work together, for the benefit of mankind, there is no problem which cannot be solved.  She used the example of the CGTN tv program on China’s fusion program, and the cooperation with ITER on it, as an example of how that could proceed.  This is in the tradition of the development programs written by Lyndon LaRouche for every part of the world.  It is in sharp contrast with the Green lunacy being pushed in Europe and the U.S., exemplified by the role being given to BlackRock for the bailout of speculators.

Sign the Petition for a Global Health Infrastructure Program