Webcast: Overcoming the Crisis Begins with Dumping Geopolitics and Neoliberalism 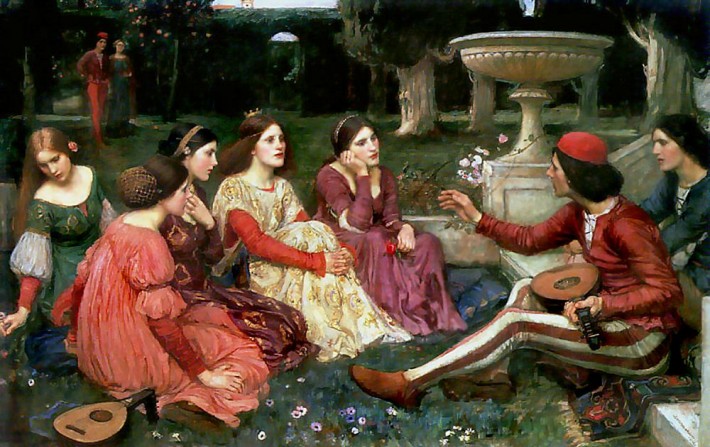 Webcast: Overcoming the Crisis Begins with Dumping Geopolitics and Neoliberalism

In order to put an end to the inter-related novel coronavirus pandemic crisis and the financial crisis, it is necessary to face up to the real cause of these crises: the nearly 50-year global proliferation of British imperial policies, especially the doctrines of geopolitics and neoliberal economics. From this vantage point, Helga Zepp LaRouche provided an urgently needed overview of recent developments. There have been some useful steps taken to address the crises, but there is “wishful thinking of the neoliberal establishment” that we can very soon return to what was considered normal three months ago, which would be a very dangerous decision.

But the “elephant in the room” is that the refusal to end the colonial policies in the developing sector, as enforced by the IMF, has endangered the majority of people living there, and threatens to be the basis for a return of the Corona Virus to the northern hemisphere in the fall. A total transformation of the global health system is essential, which includes plans for retooling the machine tool sector and manufacturing as a whole, and ending privatization and a system based on speculative profit, to meet the needs for such a system. Similarly, the fiasco surrounding the firing of Capt. Crozier by an acting Naval Secretary who insists we are “at war” with China shows that the war danger remains, as long as war-hawks such as Pompeo remain in the administration, and fools such as Bolton can spew their filth through the media. (Modly subsequently resigned, but Pompeo and Esper have not!)

There are those now coming forward who recognize that the system has failed, as for example former Banque de France Deputy Director Peltier, who called for a New Bretton Woods, and Tremonti from Italy and Sinn from Germany, who warned that the bailouts underway will unleash hyperinflation. Helga called on our viewers to register for the April 25-6 Schiller Institute conference, to be participants in changing the agenda, to join us in creating a more humane human race.