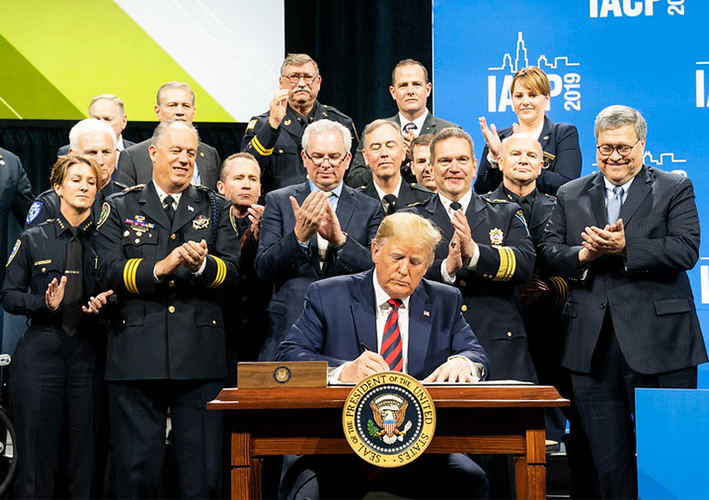 Helga opened her weekly webcast by insisting that people actually watch President Trump’s rally in Tupelo, Mississippi, as they will see an entirely different dynamic from what is conveyed in the media and by his opponents. A significant section of the U.S. electorate responds enthusiastically to his presentations, as he continues to emphasize ending the Bush-Obama wars, while fighting the conspiracy being run against him. She called the Democrats push for impeachment a “high-risk game…which can backfire.”

What we are living through is an incredible historic moment, a showdown between millions worldwide who are angry, who are being mobilized in the U.S. by Trump, against the British Empire, which has captured the Democratic Party. She reminded viewers that her husband said, when Trump was elected, that this was not a U.S. event, but global, as we see now with the mass strike sweeping the world. She reviewed developments around the impeachment, including the fraud of Schiff’s “whistleblower”. She pointed to progress in Syria, based on Trump-Putin collaboration, and trade talks with China, to show what Trump is doing that is causing the hysteria behind impeachment.

In reviewing the ongoing financial/economic collapse, and the hare-brained schemes of Lagarde, Carney, et.al., which will only make things worse, she pointed to the unique solutions developed by her husband Lyndon LaRouche. Now is not the time for passivity, she concluded, but for you, the viewer, to get involved and support our organization.