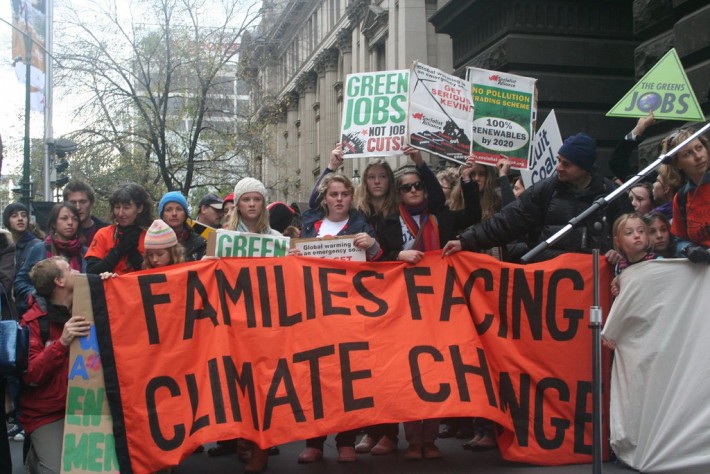 With all signs pointing toward a new financial crash, one which would be bigger than that of 2008, a desperate push is underway by Anglo-American elites to derail the Belt-and-Road Initiative, through targeting China and Russia, and to use the fraud of man-made climate change to convince people there is no alternative but to passively accept brutal austerity and radical population reduction. This is what is driving the Color Revolution in Hong Kong, the dangerous escalation of tensions between India and Pakistan, demonstrations in Moscow, and a geared-up mobilization of climate radicals, moving toward terrorism against industrial society.

But there is another alternative, as developed by Helga Zepp LaRouche, in today’s Schiller Institute webcast. The war dangers can be resolved by Four Power agreements, which would include cooperation in space, and by the adoption of Lyndon LaRouche’s Four Laws, which is a pre-condition for making a leap in the physical economic development of mankind. This involves a decisive break from geopolitics and neoliberalism, and moving the U.S. and western Europe into full support for the New Paradigm which is emerging in Eurasia.

Mrs. LaRouche called for an honest debate on climate, along with a campaign to win support for a full Moon-Mars mission, such as that presently supported by President Trump, and as developed originally by her husband, Lyndon LaRouche. We are at a decisive moment in history. Our mobilization can succeed, turning an existential crisis into a new opportunity for the peaceful advance of mankind.