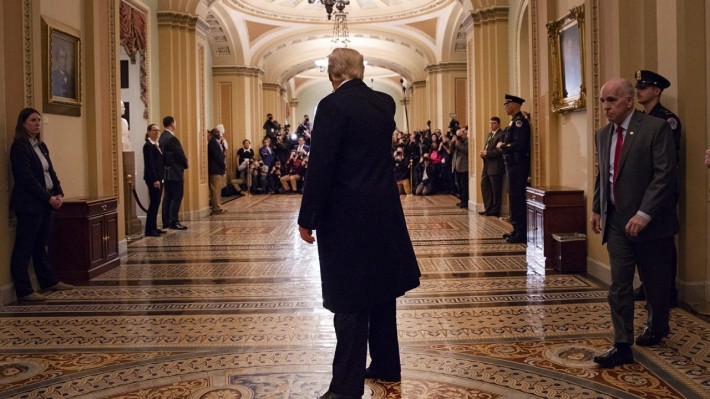 As I’m sure you’re now aware, special counsel Robert Mueller’s so-called Russiagate report admits there was no evidence of collusion by President Trump or his campaign with Russia (leaving no legal basis for any charge of obstruction of justice).

This has forced many to raise the key questions: who was behind it, and why?

In his tweets last week, Trump identified the British role in launching Russiagate, correctly stating that the intention was to stop better relations between the U.S. with Russia and China. The release of the Mueller report has opened a “time of reckoning.”

It is clear from the response of the anti-Trump forces that they will not stop. In today’s webcast Helga Zepp LaRouche pointed to the escalation against the government of Venezuela as “a continuation of the coup against Trump, in different colors.”

However, Helga insists, this will not stop the emergence of the New Paradigm, as the trip of Chinese President Xi Jinping to Europe this week demonstrated. The Italians stood up against the bankrupt would-be dictators of the EU, while French President Macron and German Chancellor Merkel were forced to acknowledge that the momentum is on the side of China.

Since Lyndon LaRouche’s life’s work is being realized in the advance of the New Paradigm, his exoneration would provide a crucial impetus to bring the U.S. into the mobilization to realize the common interests of mankind.