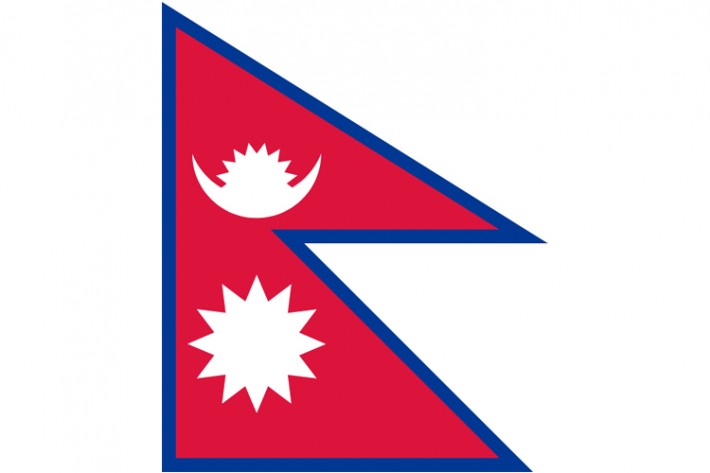 Sputnik reports that the Chinese government today officially handed over to the Nepalese government the expanded Kalanki-Koteshwar section of the Ring Road in the Nepali capital Kathmandu, which Beijing had financed.

At the ceremony, attended by China’s Ambassador, Nepal’s Prime Minister Khadga Prasad Sharma Oli said that “Nepal and China are set to identify several other projects under BRI [Belt and Road Initiative] framework, besides striving to complete projects like the Kerung-Kathmandu Railway on time.”

Nepal has developed its relationship with China’s great New Silk Road project in order to become a transportation bridge between China and India, and its stance affects that of India.

Prime Minister Oli rejected outright the British Imperial attack against the Belt and Road: “Even though there are some rumors, let us be clear that we are not going to fall into debt trap,” he was quoted in Nepalese media, reported Sputnik. “Instead, the BRI is going to be beneficial for us. We are aware of our national priorities and interests. Nobody should be worried about it at all.”