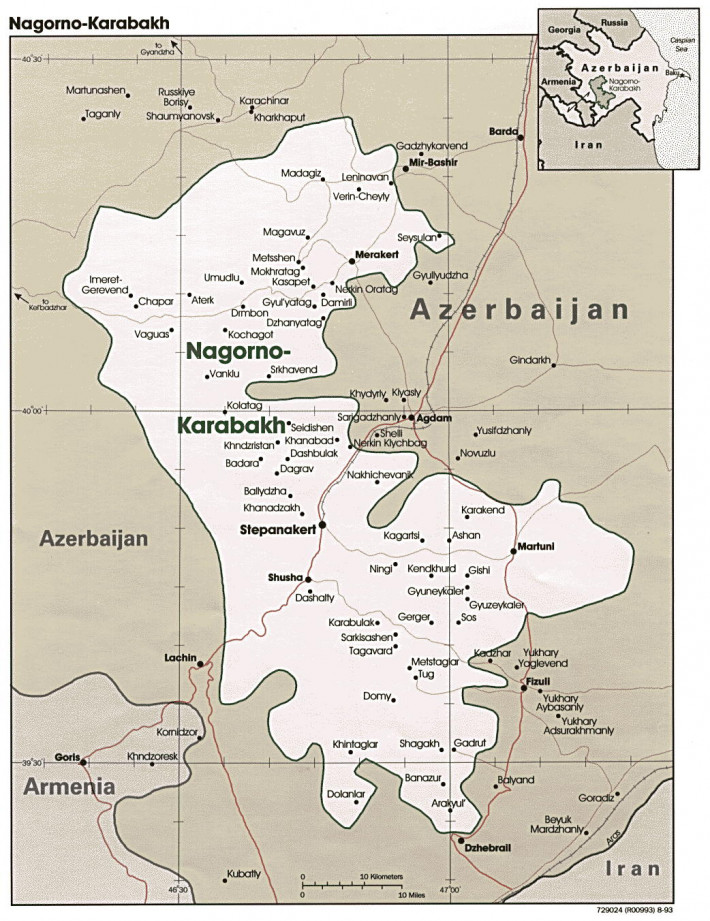 In an op-ed in the Washington Times on Sunday, Oct. 17, Professor Edward Lozansky, the president of American University in Moscow, called on President Donald Trump to use his influence “calling [Turkey’s] President Erdoğan to order” in his attempts to foment the conflict between Azerbaijan and Armenia. He cited the rare positive moment recently when the leaders of the U.S., Russia, the EU, NATO, and the UN together called for a ceasefire over Nagorno-Karabakh. “However, Turkey, which is also a NATO member, is doing everything possible to pour gasoline into this fire. President Recep Tayyip Erdoğan’s words and deeds are the major obstacles to stopping the violence,” he writes. “I believe it is the time for President Trump to make a major effort to resolve this crisis, thus increasing his list of achievements as a peacemaker,” referring to the Abraham Accords between the U.A.E., Bahrain, and Israel.

Lozansky also observed the influx of radical extremist groups being sent from Syria to Azerbaijan “through the guiding hand of Turkey. It is an open secret among the international intelligence community (and one exposed by Gen. Michael Flynn in 2014) that many of the ‘moderate rebels’ fighting to overthrow the Syrian government were actually trained and armed by the U.S. during the Obama years. Mr. Trump has demonstrated a commitment toward fighting terrorism and it is the time for him to step in while calling Mr. Erdoğan to order.”

He affirmed that in resolving such conflicts, there is a need for a clear development policy to alleviate the dire conditions in these hard-stricken regions. The recent Serbia-Kosovo deal, he demonstrates, was also backed up by a commitment to build the International North-South Transportation Corridor, and references the positive role that is being played by China’s Belt and Road Initiative. “Why could level-headed nations of the West, led by the U.S., not begin to assist in this new system of long-term, win-win cooperation by helping poor nations to build new industries, create new markets and open up new corridors of cooperation upon which trust and dialogue can finally occur? It is obvious that the benefits are not only economic but can foster a climate of productivity, mass job creation, new skills and abundance in place of the tension, poverty, and despair to inflaming hostilities between neighbors…. Why not apply these lessons to the Middle East where Christians, Jews and Muslims of all denominations share so many common needs, from water, education, food production and security?…

“No matter how we choose to look at the situation, the fact is that time is running out. If groups committed to peace from all ethnicities and religions across America and Europe were to begin organizing toward concrete and realizable goals as those mentioned above, and if Mr. Trump and other leaders were to offer their political and economic support, then it is certain that the future may yet look bright indeed.”