Webcast: Use Trump’s Victory to Build Momentum for the New Paradigm 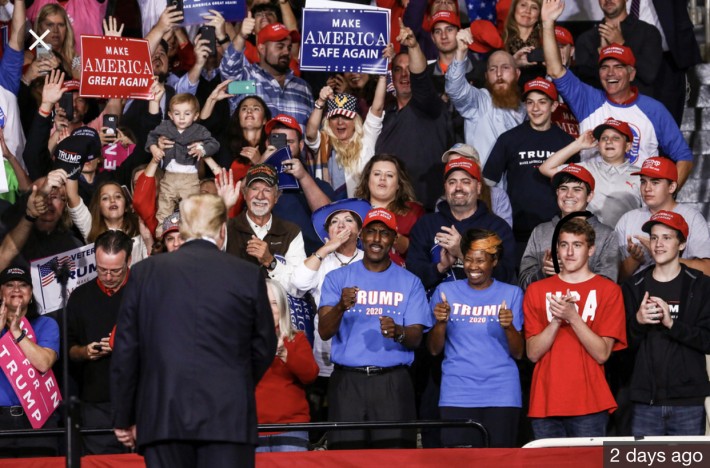 Webcast: Use Trump’s Victory to Build Momentum for the New Paradigm

Forget what the pundits and anti-Trumpers say.  The midterm election was no victory for Democrats, but changes, for the better, the situation in the U.S.  Helga discusses this, with its implications for U.S. politics, and for Europe, in this week’s webcast.  Ironically, as a result of Trump’s success, he will be coming to Paris this week in a stronger position than either Macron or Merkel!

She also identified the enormous potential of the Shanghai expo, with its implications both for resolving trade problems between the U.S. and China, but also to move towards a New Bretton Woods.

Speaking of Paris, Helga emphasized the urgency of using the Nov. 11 commemoration of the end of World War I, to learn the lessons of why the era of British geopolitics must be brought immediately to an end.

She called on viewers to study Xi’s speech in Shanghai, as an example of what Lyn has spoken about for years, on how creativity and innovation must be a continuous process, for the betterment of mankind.