Webcast: With China ‘Africa Will Be a Powerhouse of the Future’ 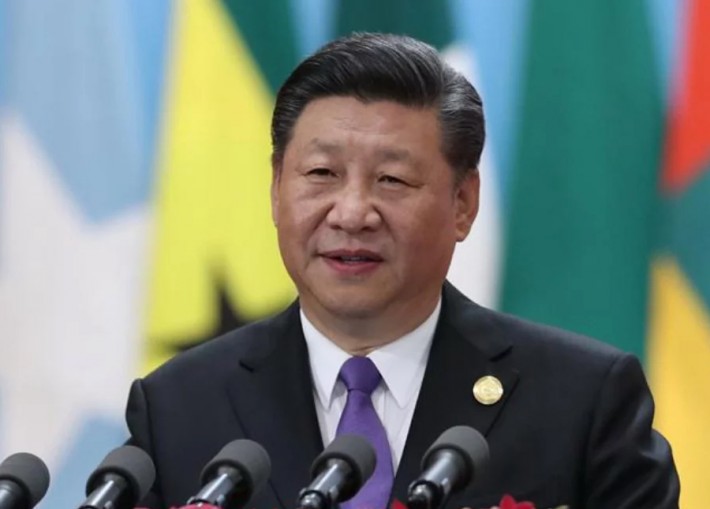 Webcast: With China ‘Africa Will Be a Powerhouse of the Future’

A glimpse into the future of humanity is being offered to those with courage and imagination, with the opening of the Forum for China-Africa Cooperation (FOCAC) this week in Beijing. In the presence of 53 African heads of state, China’s President Xi Jinping laid out a strategy for their nations to leapfrog into the future, to realize a “shared community of interest for all humanity,” through participation in the scientific and technological breakthroughs associated with the Belt and Road Initiative.

China and Africa, he said, will “walk together towards prosperity”, and will “think with one mind, and work with one heart.” Toward that end, he pledged $60 billion in funding for development projects over the next three years, while stating that participation in these projects is open to all nations which wish to participate.

Contrast this with the pitiful state of the economy for those nations trapped by the debt imposed on them by the presently bankrupt Trans-Atlantic financial system. A new debt crisis for emerging nations has already arrived, but also for so-called developed nations, as the so-called financial innovations of the last decades prove to be nothing but producers of worthless, speculative paper, coming due at unpayable levels.

China’s bold initiatives beckon to those in the U.S. and Europe who wish to be a part of this positive future, but they must break away from the British imperial system, to join. It is the British Empire which created this debt, and which is using its old tools, such as divide-and-conquer politics, false-flag provocations, wars and regime change — including in the U.S. — to prevent Western governments from pursuing their national interests, by joining with China and its growing number of collaborators.

Get the latest update this Thursday, from Helga Zepp LaRouche, on the exciting developments in Beijing, and the desperation of the British-directed geopoliticians out to prevent the New Paradigm from creating a beautiful future for humanity.