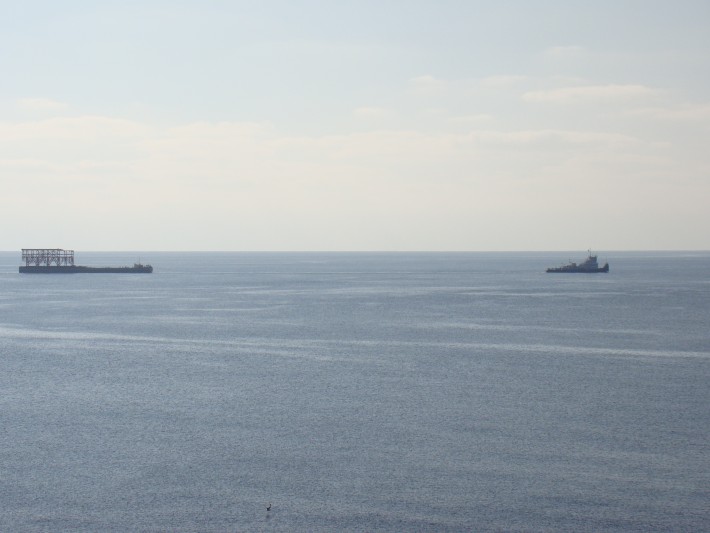 Aug. 13, 2018 –The Caspian Sea agreement signed this weekend by Presidents of the five countries on its border – Russia, Kazakhstan, Iran, Azerbaijan, and Turkmenistan – will enhance the region’s role in the Belt and Road Initiative. Along with the convention which also bans military presence of any outside power, effectively ruling out leasing a military base to a foreign power, several other documents include protocols on cooperation in the fight against terrorism and organized crime, and an agreement to avoid incidents in the Caspian Sea. The five presidents also signed agreements on trade and economic cooperation, and an agreement on cooperation in transportation.

Underscoring the need to develop transportation, Russian President Vladimir Putin said in his address, “Transport interconnection is one of the key factors for securing sustainable growth and strengthening our countries’ cooperation,” explaining that Russia is implementing a strategy for the development of seaports in the Caspian Basin till 2030, including the building of a deep-water port near Kaspiysk by 2025. The port will be capable of handling heavy-duty vessels with a payload of 15,000-25,000 tons.

Kaspiysk is the port directly across the sea from Kuryk port in Kazakhstan. Its development as a deep-sea port implies the development of an east-west corridor in the contexts of the Belt and Road Initiative. Furthermore, developing a port for ships of 15,000 to 25,000 tons is also significant because the largest ships are no more than 10,000 tons and conform to the river-sea class capable of entering the Volga River and the broader Russian river and canal network.