Webcast: European Governments Face Existential Crisis, Will They Turn to the New Paradigm For Solutions? 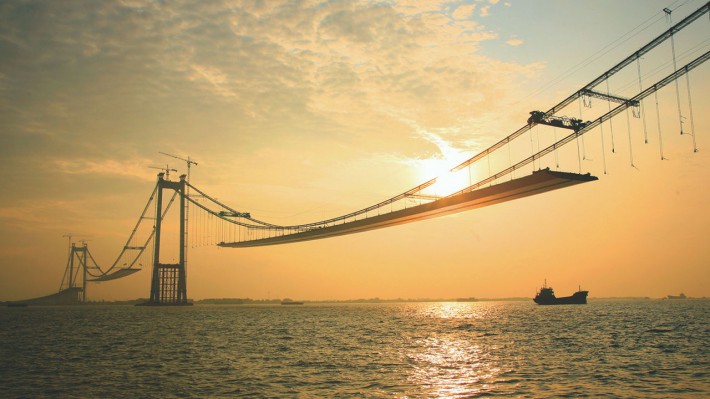 Webcast: European Governments Face Existential Crisis, Will They Turn to the New Paradigm For Solutions?

The crisis within the European Union never was limited to the ability of Greece, Spain, Italy, or any other nation to repay their debt. Beginning with the Maastricht Treaty, signed in February 1992, Helga Zepp LaRouche and the Schiller Institute have repeatedly pointed out that the EU institutions were badly flawed from the start, by design, as they were created to serve the interests of neo-liberal financial speculators of the City of London and Wall Street, and the unilateralist neo-cons allied with them, not the people of the nations of Europe.

Since Brexit, in country after country in Europe, voters have been in a state of rebellion, rejecting the established parties, just as American voters did in electing Donald Trump, who promised to end the era of corporate free trade policies, austerity, bailouts and regime change wars. Most significant, was Trump’s rejection of the Obama policy of confrontation with Russia and China, which was supported by most EU nations.

Trump’s determination to meet with Russian President Putin, to achieve a cooperative relationship with him, has created a new level of hysteria, with the meeting of the two now set for Helsinki triggering new, even more extreme panic among governments struggling to survive. The resignations this week of top officials in the May government in the U.K. is exemplary of a regime in disarray, as officials are incapable of thinking outside the axioms of the rapidly disintegrating institutions.

Helga Zepp LaRouche was never content to merely point out the shortcomings of these institutions. She has led an effective international campaign, to gain support for a New Paradigm, based on the economic ideas of her husband, Lyndon LaRouche, many of which are now shaping the global development plan of China’s President Xi Jinping, China’s Belt and Road Initiative (BRI).

She has played a leading role in introducing the principles behind this plan to Western governments, many of which are now participating on some level in the BRI. Her recent call for the EU to drop its opposition to China’s BRI, and adopt instead the “Singapore example,” to instead work with China to develop Africa, is being discussed in many countries, though many governments are still proving to be incapable of breaking from the constraints of the old paradigm.

Join Mrs. LaRouche your host Harley Schlanger this Thursday, and every Thursday, as she presents the latest update on this dynamic unfolding process, and provides strategic guidance to citizens who wish to move their nations out from under the dictatorship represented by the old, submissive thinking, and bring them into the New Paradigm.