Webcast: New Asian Alignment Is Shaping the Future: Will the Foolish Europeans Be Left Behind? 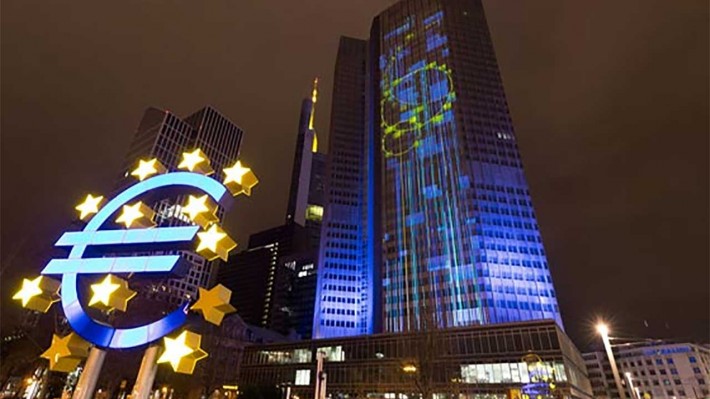 Webcast: New Asian Alignment Is Shaping the Future: Will the Foolish Europeans Be Left Behind?

Read Harley’s article: No More Doubt: It’s the U.K., not Russia, that Meddled in the U.S. Elections https://goo.gl/3yB5Xs

Developments of the last days demonstrate that the potential to bring the world into a new era of peaceful economic progress is emerging, centered around the diplomacy and physical economic advances associated with China’s New Silk Road (NSR) policy. The dynamic unleashed by the NSR, which Helga Zepp LaRouche has called the New Paradigm, has brought together the leading nations of Asia — China, India, Japan, South Korea — and Eurasian power Russia, into an alliance which is causing increasing panic among those still yearning for the days when the British Empire’s geopolitics dominated every aspect of international relations. Many nations in Africa and South and Central America have also joined the NSR. Were President Trump freed from the insanity of Russiagate, to enable him to coordinate fully with the emerging Eurasian economic powerhouse, the era of British-run geopolitical conflicts could be ended.

This potential is seen in the revival of the Trump-Kim summit, which could lead to an official end of the Korean War, and also possibly eventually to a nuclear-free, unified Korea, as well as in the reports of ongoing planning for a Trump-Putin summit, which could address the dangerous tensions between the two nations resulting from a series of recent British provocations. That these two summits are moving ahead, in spite of the persistent toxicity spawned by the made-in-London Russiagate scandal, proves that this dynamic can overcome the incessant corruption of Trans-Atlantic policies. There is a growing sense of desperation in the daily activities of legal hitman Robert Mueller, as his allies in launching Russiagate may soon find themselves before Grand Juries!

And what of Europe? With Putin traveling to Austria, and the new government coming together in Italy, the defenders of the European Union’s status quo are being directly challenged. The inevitability of change is coming to Brussels, as the old paradigm is unraveling.

Join Helga Zepp LaRouche and your host Harley Schlanger this Thursday, as she points the way forward in her weekly webcast.