Webcast: Shut Down the Neo-Liberal Casino Economy, It Is Hopelessly Bankrupt 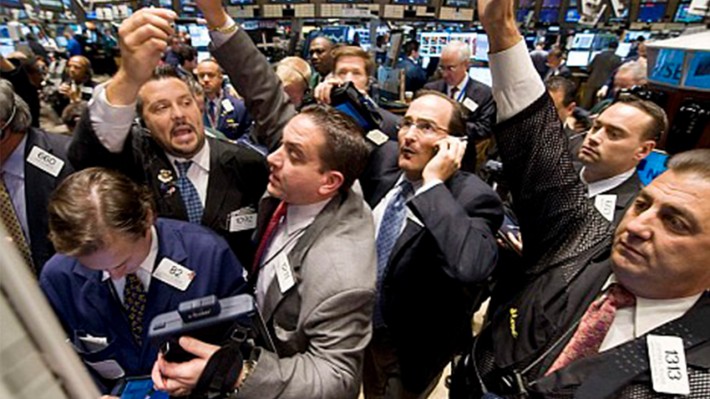 Webcast: Shut Down the Neo-Liberal Casino Economy, It Is Hopelessly Bankrupt

Schiller Institute chairman Helga Zepp LaRouche issued an urgent call on March 18, which she reiterated in her weekly webcast on the 19th, for closing down the financial system for several days, to have time to enact urgently needed reforms, beginning with Glass Steagall banking separation, to carry out a bankruptcy reorganization of the present financial system. The neoliberal system is bankrupt, she said, due to the shift, which began fifty years ago, from the fixed-exchange rate post-war Bretton Woods system, to a deregulated, speculative casino economy.

The financial crash, which is occurring simultaneously with the spread of the Coronvirus pandemic, will not be solved by more bailouts, which will only prolong the destruction of the physical economy. Further, it will undermine efforts underway to reverse the collapse of the health care system worldwide, which was taken down in the name of for-profit health care, and austerity. What is needed now is full cooperation among leading nations, a global solidarity to replace geopolitics. While there have been some positive steps in this direction, the economic measures thus far remain within the box imposed by neoliberalism, while some officials, such as U.S. Secretary of State Pompeo, continue to engage in geopolitical provocations, as in his attacks on China.

To succeed against the global pandemic, she said, we should listen to the medical team from Wuhan, which waged a heroic fight against the disease. What is needed is love, not finger-pointing. The crisis has provided us with the opportunity to shed all the axioms of geopolitics and neoliberalism, and to act instead in solidarity with our fellow human beings.