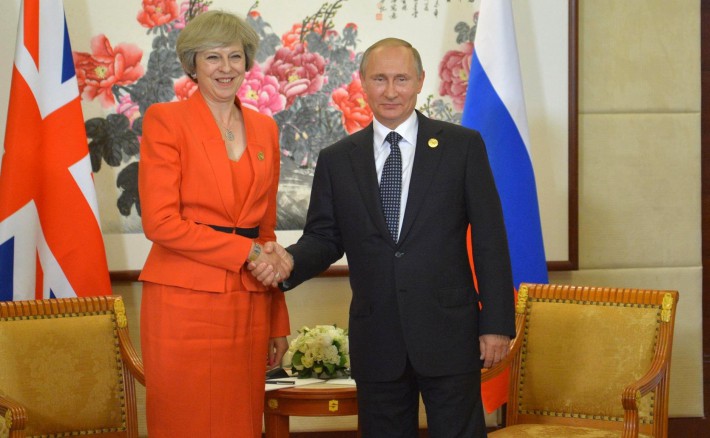 What can explain the lemming-like reaction of Trans-Atlantic governments, to the hysterical escalation of the British Empire against Russia, in the Skripal affair? As Helga Zepp LaRouche has emphasized, there is only one explanation, which is the desperate fear of the “elites” in power, that the days of their bankrupt empire are numbered, as the vast proportion of humanity is catching the “New Silk Road Spirit,” and is being recruited into the New Paradigm represented by the “win-win” policies of China and its Belt and Road Initiative. Rather than acknowledging the failure of their system, the imperial geopoliticians pulling May’s strings are falling into the Thucydides Trap, risking the danger of the annihilation of mankind in a nuclear war — all to protect a failed and dying system.

Join us this Thursday, March 29, as Mrs. LaRouche will discuss what is necessary to outflank this madness.