Japan Will Pursue Peace with Russia, Belt and Road with China 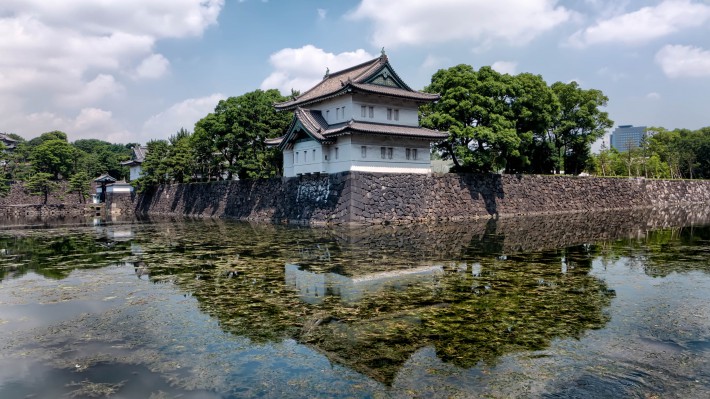 Japan Will Pursue Peace with Russia, Belt and Road with China

Jan. 22, 2018 — Speaking at the opening session of the Diet, Japanese Prime Minister Shinzo Abe said his government will pursue a peace treaty with Russia, and will improve relations with China through cooperation on building infrastructure in the context of the Belt and Road policy.

On relations with Russia, Abe said, according to TASS: “Relations with Russia hold the greatest number of possibilities among our country’s relations with other nations. For example, last September former residents of Kunashir and Iturup islands were able for the first time to visit their ancestors’ graves there, using an airliner for that purpose. Our country will deepen its ties with Russia, promoting the joint economic activities on the four northern islands and the eight-point economic cooperation plan. We will consistently, one by one, implement the agreements reached with Russia. The territorial issue will be resolved and the Japanese-Russian peace treaty will be signed on that basis. Based on relations of deep trust with President [Vladimir] Putin, we will build [a] cooperation relationship on various international issues, including the North Korean problem,” Abe stressed.

Abe reiterated Japan’s readiness to push ahead with his “Free and Open Indo-Pacific Strategy,” which pursues stability and prosperity on the basis of an international, rules-based order in the region, according to {Nikkei Asian Review}. While this policy was originally seen as aimed at China’s maritime assertiveness, Abe said Japan will cooperate with Beijing in building infrastructure in Asia, in the context of Chinese President Xi Jinping’s “One Belt, One Road” initiative.

The Japanese Prime Minister described the two countries as “inseparable,” and said Japan “will seek to meet the expectations of the international community by developing friendly relations [with China] in a stable manner.”

Finally, regarding the United States, Abe said he has forged a relationship of personal trust with President Donald Trump over the past year. Abe declared that the Japan-U.S. alliance has been, and will be, the linchpin of Japan’s diplomacy and security.