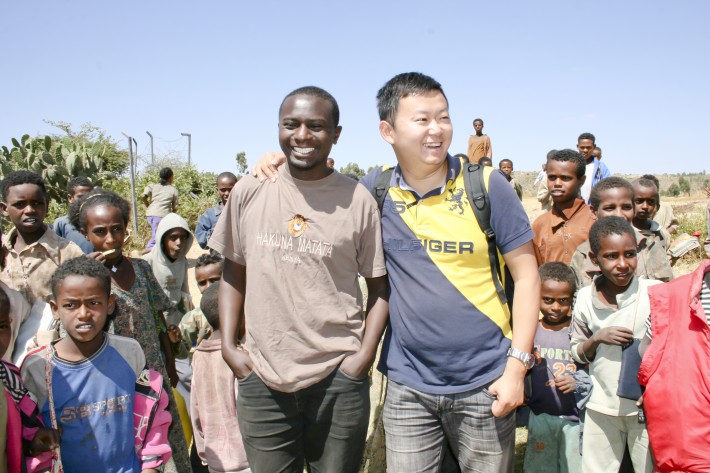 Foreign Minister Aklilu Hailemichael praised the government and people of China for playing a prominent role in his country’s economic boom. “The Ethiopia-China Economic, Trade and Cultural Cooperation Forum will further enhance the multifaceted ties between the two countries,” the statement quoted Hailemichael as saying.

Hailemichael has also briefed participants of the forum regarding Ethiopia’s untapped human and natural resources,  together with Addis Ababa’s commitment to promoting investment schemes in the East African country.

China, Ethiopia’s largest trading partner, is a major player in Ethiopia’s investment, trade and diplomatic landscape. In just the past two decades, Chinese companies have invested close to $4 billion in Ethiopia. According to the Ethiopian Investment Commission, the bilateral trade volume also reached $6.37 billion in 2015.

The recently published McKinsey report also indicated that Ethiopia, together with South Africa, has developed a robust partnership” with China, along with a high degree of economic engagement in the form of investment, trade, loans, and aid.