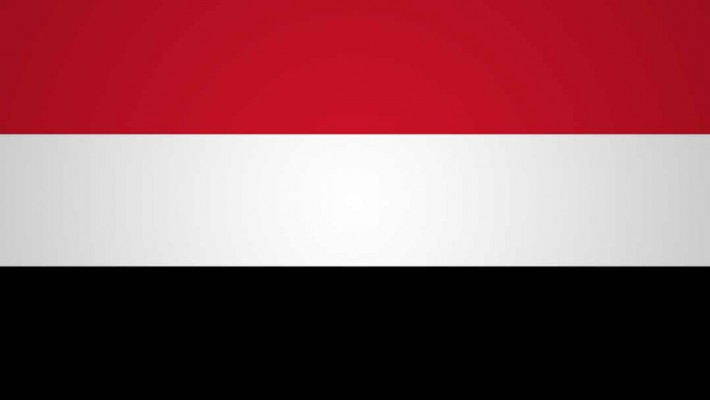 To the participants in the Berlin Conference on “The Forgotten War Crimes in Yemen”,

The war against Yemen, which the Saudi Arabian-led coalition and the United States have supported in many ways, has killed 10,000 people over the past two years, and now threatens the lives of more than 12 million who have been totally cut off from sustenance and medical supplies due to the systematic bombardment of the country’s agricultural infrastructure, and the air and sea blockade. This war, by the official definition of the United Nations, is a genocide.

There is no case which better exemplifies the insufferable hypocrisy of the so-called “free West,” than the lack of reporting on the war crimes which have been committed on a daily basis against the population of Yemen for the past two years. Where are all the advocates of “humanitarian intervention,” who, under the pretext of defense of human rights, have incited one war after another on the basis of lies? Where is the coverage of the bombardments of funerals and hospitals, of the use of cluster bombs banned under international law, of the deaths of over a thousand children per week who are dying of preventable diseases? Where is the outcry about the systematic destruction of mankind’s magnificent cultural heritage? 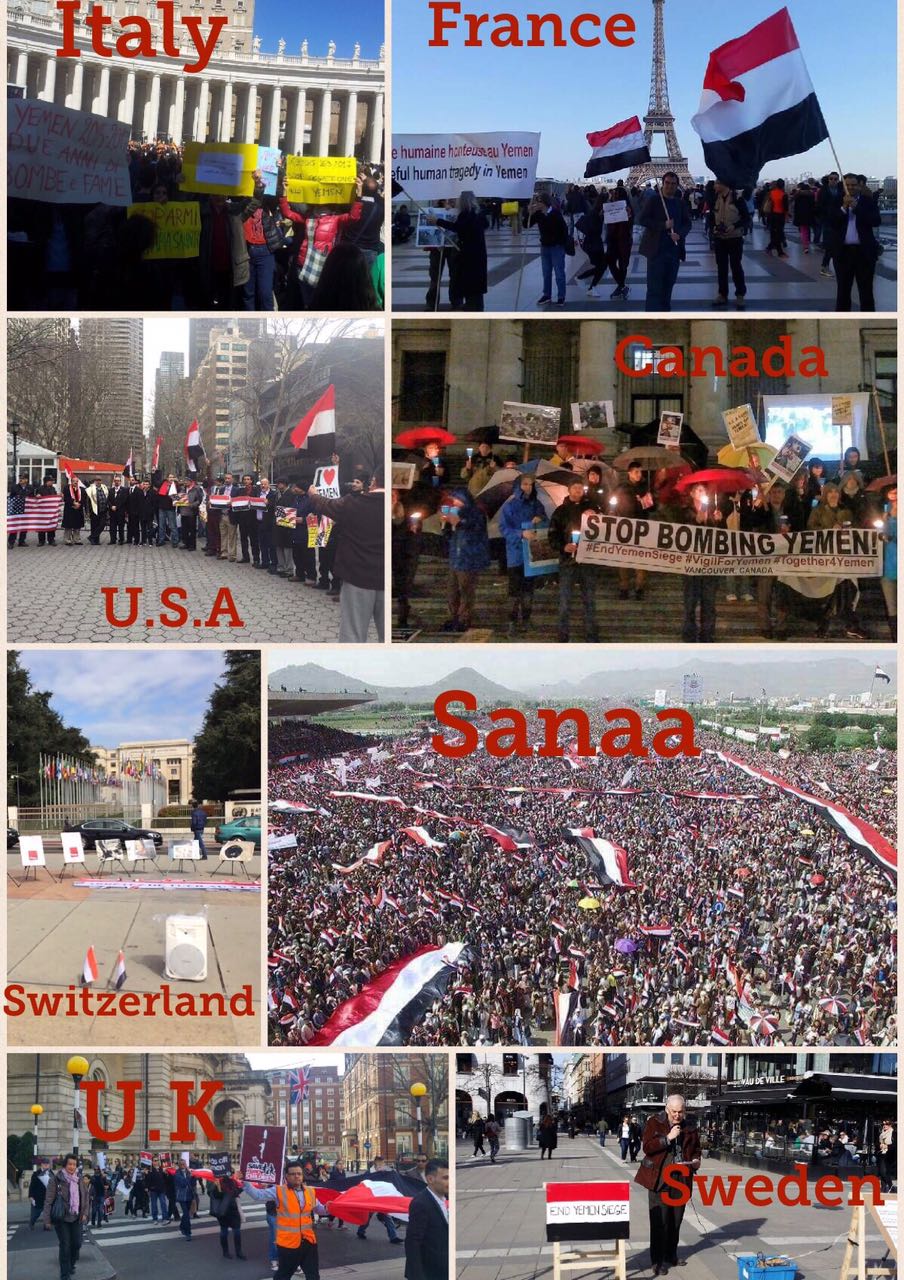 International demonstrations against the genocide in Yemen, Sunday, 26th of March, 2017

In the age of the Internet and NSA surveillance, no one can claim that the atrocities against the Yemeni population are not known to every government and all mass media. The decision to maintain de facto silence about them, only because the deeds are being carried out by “allies,” makes them complicit in these crimes.

It is good that the new American Secretary of State Rex Tillerson has promised “unrestricted provision of humanitarian aid for all of Yemen.” But there must be immediate international pressure exerted to end the war against Yemen right away, to rebuild the country, and to restore the destroyed cultural artifacts as much as possible.

One source of hope and consolation for the people of Yemen should be the fact that the BRICS countries and China’s New Silk Road Initiative have made possible the prospect for confronting these challenges. The hopeful signs that a growing number of countries recognize the advantages of “win-win” cooperation, and are ready to break with geopolitics, also mean that the strategic situation for Yemen can soon improve.

In the meantime, everyone is called upon to support the appeal of the Yemeni people for an end to the war, and to direct the attention of the world to this very important and culturally rich country!