President Xi Calls for a ‘Dialogue of Cultures’ at Confucius Celebration 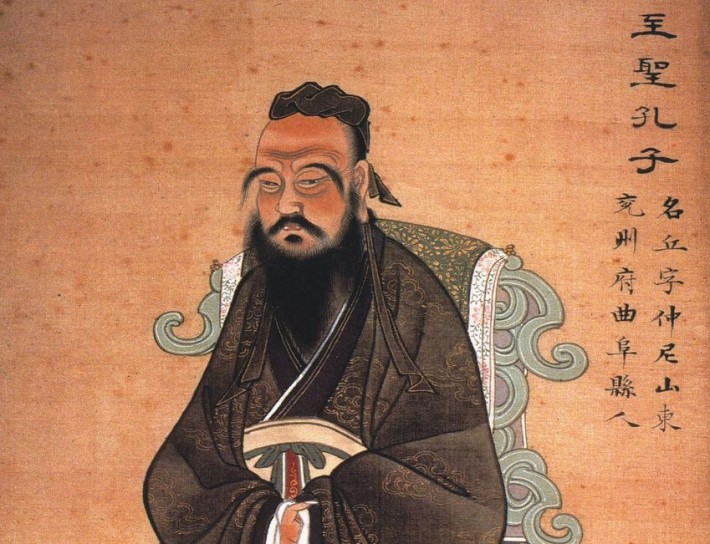 President Xi Calls for a ‘Dialogue of Cultures’ at Confucius Celebration

Individual modes of thought are special in their different ways and there is no culture or thinking that is superior to others..And irrespective of their size and strength, all countries’ thinking and cultures deserve to be recognized and respected.’

he said, while stressing that every nation should value and maintain its own ideology and culture.

“Any kind of civilization, no matter which country or nation it originated from, is fluid and open,”

Xi said, noting that such a flow is an important rule for the spread and development of civilizations.

“Chinese civilization has become more rich and colorful through exchanges with others and in return made great contributions to human civilization in history,”

Xi said, citing the opening of the ancient Silk Road and the foreign diplomats sent to China in the Tang Dynasty (618-907), among other developments.

“Confucianism originated from China and it has long been part of human civilization.”‘ 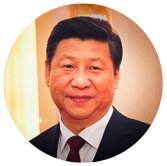