China Releases New Poverty Statistics: 30 Million Remain To Be Lifted Out of Poverty 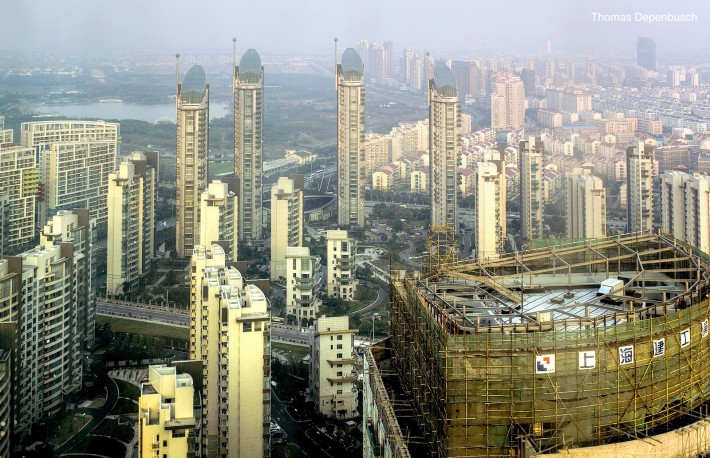 China Releases New Poverty Statistics: 30 Million Remain To Be Lifted Out of Poverty

The total number of Chinese still living in poverty was 30 million at the end of 2017, according to official statements made on Jan. 5 by the Director of the State Council Leading Group Office of Poverty Alleviation and Development, Liu Yongfu. Xinhua reported that Liu explained that this means there was a two-thirds reduction of the number of poor over the last five years, since in 2012 there were 98.99 million poor. Since the official number repeatedly used by Chinese officials for 2016 was 43 million poor, this means that 13 million or so were lifted out of poverty in 2017 alone.

Liu added that “to lift the remaining 30 percent of poor people out of poverty will be the toughest”–a point that President Xi Jinping has repeatedly made. Liu stated that the work will now shift to targeted and precise measures: “We will work to foster local industries, create new jobs, relocate residents in poor areas and strengthen aid to the aged, the disabled and people seriously ill.”

Receiving special attention will be some 30,000 villages where more than 20% of the population is poor. “We will step up support, partly by sending more central and provincial cadres to those villages who will work there for normally two years,” said Xia Gengsheng, another official of the State Council Leading Group Office of Poverty Alleviation and Development.

Vice Premier Wang Yang said at another meeting last week that 2018 will be a key year for the battle against poverty.

The eyes of the entire world are on China in this historic battle against poverty, not just over the stunning specific results already achieved, but as a proof of principle of an underlying optimism: yes, it {can} be done. If in China, why not everywhere?