Conference – The Physical Economy of the Noösphere: Reviving the Heritage of Vladimir Vernadsky 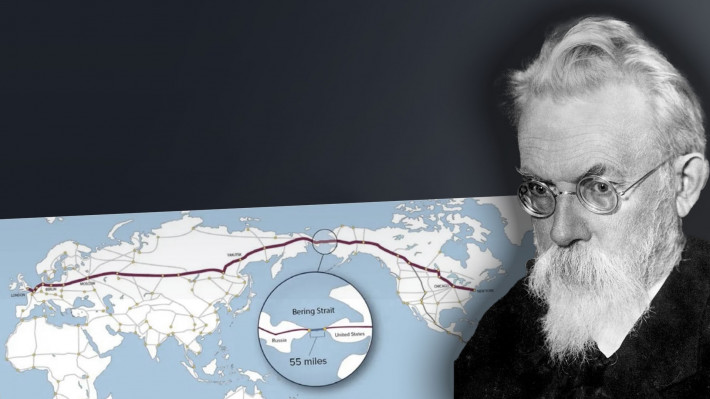 Conference – The Physical Economy of the Noösphere: Reviving the Heritage of Vladimir Vernadsky

November 11, 2022by David Dobrodt in General

Panel 1: 10 am – 1 pm (eastern US time)
Vernadsky’s Revolution in Science and Thought

Dr. Vladimir Voeikov: “Vernadsky’s Concept of Living Substance, with Emphasis on the Fundamental Role of Water in its Existence and Development”
Doctor of Biological Sciences, M.V. Lomonosov Moscow State University

Vladimir Vernadsky, in developing the concept of the noösphere, in essence created a unique approach to physical economics, strikingly similar to LaRouche’s method of physical economy, which utilizes chemistry and rates of physical output and input of production as necessary measurements, rather than the non-specific monetarist approach. The development and discovery of new resources, and new approaches to harnessing and distributing resources to effectively increase the productive output of an economy, are a keystone of this approach. Water management, and the development of corridors of energy and transportation are also fundamental. Speakers in this panel will discuss powerful proposals in those fields and discuss new discoveries about the nature of water itself, and its relationship to the biosphere and noosphere, and the broader issues of climate in the context of the solar system and galaxy.

Eng. Andrea Mangano: “The Transaqua Project”
Veteran of the Bonifica engineering team that developed the original Transaqua concept for Central Africa in the 1970s.

Prof. Gerald Pollack: “The Fourth Phase of Water, and Life.”
Professor of Bioengineering, University of Washington, Seattle, Washington; founder of the Annual Conference on the Physics, Chemistry, and Biology of Water