Conference: For World Peace — Stop the Danger of World War 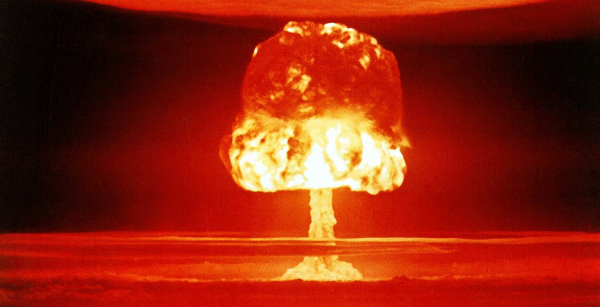 Conference: For World Peace — Stop the Danger of World War

Former and currently serving elected officials from all over the world will convene in the Congress of Mexico in Mexico City and via Zoom videoconference this coming Thursday, October 27 from 10:00 am to 1:00 p.m. EDT, to build on the live gathering this past October 7 with legislators from across the Americas, and the later October 15 Schiller conference of youth leaders who all gathered to bring the world back from the brink of nuclear war.

A partial list of international speakers is provided immediately below in this message.

With new threats emerging daily, including Russia’s warnings that Ukraine (with backing from the United Kingdom) is preparing an “October surprise” involving the use of a nuclear “dirty bomb,” the Oct. 27 seminar has taken on heightened urgency.

Well, if you look around the world and ask normal people, like normal parliamentarians, elected officials, trade unionists, industrialists, farmers, fishermen, and so forth, nobody wants World War III! It’s a very small apparatus which is pushing this geopolitical confrontation which threatens the annihilation of the human species…

So the fact that what is at stake is the possible destruction of mankind, that makes, automatically, every citizen on the planet, to be a world citizen who has the right to speak out for the interest of humanity as a whole. And given the fact that the Schiller Institute is named after the poet Friedrich Schiller, who argued that there is no contradiction between a patriot and a world citizen—or that there doesn’t have to be—basically, we are now appealing to world citizens from all over the world to stand up against this war, and make sure that people understand that we have to make a jump in the thinking, to think in terms of a new paradigm, where everybody learns to think as a world citizen; which doesn’t mean you’re not a patriot, it just means you have to make one more step, you have to take the interest of humanity as a whole into account, and make sure that your understanding of your national interest is not in contradiction to that larger interest of humanity as a whole…

We have to find a new model of international relations as the precondition to get out of this crisis… I think the system of the City of London, and by implication the entire trans-Atlantic financial system, is teetering on the verge of dissolution. So, the need to put a New Bretton Woods system, a new credit system, on the international agenda may erupt more quickly than people think.”