Conference: All Moral Resources of Humanity Have To Be Called Up: Mankind Must Be the Immortal Species! 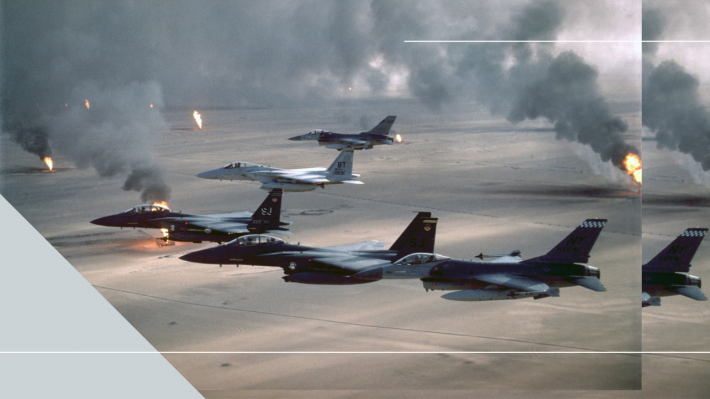 Conference: All Moral Resources of Humanity Have To Be Called Up: Mankind Must Be the Immortal Species!

November 11, 2021by David Dobrodt in General

Panel 1 — Saturday, November 13, 10am EST
Can a Strategic Crisis Between the Major Powers Be Avoided?

Helga Zepp-LaRouche, Founder and President of The Schiller Institute
Keynote Address: “A Terrible End or a New Paradigm?”

Dr. Andrey Kortunov (Russia), Director General, Russian International Affairs Council (RIAC)
Topic: “Is There a Pathway for an Improved Relationship Between the U.S. and Russia?”

Dr. George Koo (U.S.), Chairman, Burlingame Foundation; Retired international business consultant
Topic: “The Survival of Our World Depends on Whether the U.S. and China Can Get Along”

Question and Answer Session to include discussants:

Dr. Shah Mehrabi (Afghanistan), Member of Board of Governors of Central Bank of Afghanistan and Chairman of Audit Committee
Topic: “How to Avoid a Collapsing Economy and Humanitarian Crisis in Afghanistan”

Question and Answer Session with discussants:

Major General (Ret) Carroll D. Childers (U.S.) former Commanding General of the only light division in the National Guard Reserve Components for VA, MD, MA, CT and NJ
Topic: “The Potential of U.S. Reserve Army Units To Aid in Economic Reconstruction in the U.S. and Around the World”

Question and Answer Session – to include discussant:

Panel 3: Sunday, November 14, 10am EST
There Are No Limits to Growth in the Universe

Dr. Augustinus Berkhout (Netherlands), Emeritus Professor of Geophysics, Delft University of Technology, Member of the Royal Netherlands Academy of Arts and Science
Topic: “Message to the Young People at COP26”

Diane Sare (U.S.), Founder, Schiller Institute NYC Chorus
Topic: How the World Health Platform Will Save the Future of the West

Helga Zepp-LaRouche (Germany), Founder and President of The Schiller Institute