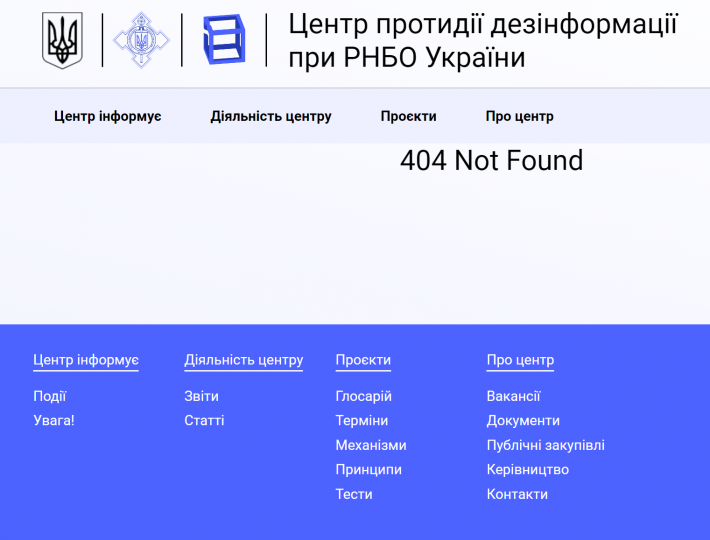 As the result of a vigorous, surgical, and rapid international mobilization, largely catalyzed by the Schiller Institute, but also taken up on their own by like-minded, though politically distinct individuals, sometime on Thursday afternoon Aug. 11, the infamous Ukrainian Center for Countering Disinformation (CCD) was forced, probably under advisement from increasingly nervous NATO interests, to take down its blacklist of over 70 international figures whom head of the CCD denounced as “information terrorists” deserving to be charged as “war criminals” for deviating from the NATO/Ukrainian official narrative on the Ukraine-Russia conflict. The violence of this rhetoric lends weight to the charges of Scott Ritter, former UN weapons inspector, himself named by the Center, that the blacklist constitutes a de facto “hit list”. Even just calling for a negotiated solution to the conflict earned prominent international public figures a place on the blacklist.

Intelligence contacts, including former NSA and CIA analysts, remarked that the successful publication of exposés denouncing the very idea of the blacklist in India, Germany and Denmark, played a major role in the list’s suppression. Prominent elected officials and others have obliged the Danish foreign minister to make an official response to the Ukrainian efforts to silence any deviation from the NATO/Ukrainian narrative. Pressure is building for such action in Germany, India, Mexico, Italy, New Zealand, and the United States. For details, see “No” To Global NATO Hit List Around the World, a two-part report in the Aug. 12 and 19 issues of Executive Intelligence Review (EIR).

It is now essential, however, to widen that breach, and to energetically demand the deeper exposure and shut-down of the dense network of censorship initiatives being assembled by top psywar offices in the UK, NATO and US, under labels of “fact-checking”, “misinformation-tracking”, and “countering Kremlin disinformation”. The Schiller Institute, in conjunction with Executive Intelligence Review, is completing a special series of reports on this network, to be released shortly.

Everyone is urged to add new signers to the Call for an Investigation of the Ukrainian CCD Hit List, and read and disseminate the emerging fuller picture of the Orwellian apparatus of which Ukraine’s CCD is only a cat’s paw.