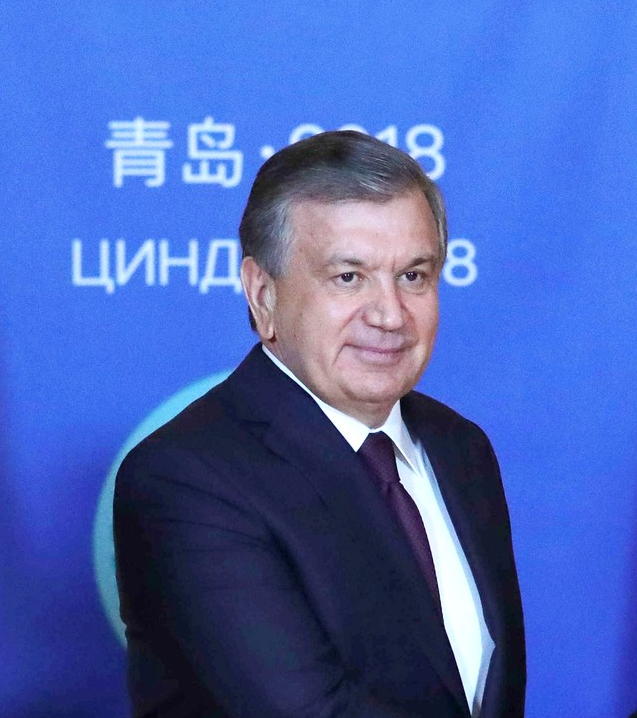 July 28, 2022 (EIRNS)—A July 26-27 conference in Tashkent, Uzbekistan, brought together 100 delegations representing 30 countries, to discuss the current situation in Afghanistan and prospects for future development. The conference was convened by Uzbek President Shavkat Mirziyoyev, who has taken the lead in urging the international community to help stabilize Afghanistan economically and politically.

The members of the Afghan delegation who attended, led by acting Foreign Minister Amir Khan Muttaqi, were reportedly upbeat and came with a message that their government had taken certain steps to comply with international requirements and that they now required Western investment. In this context they called for the U.S. and its Western allies to unfreeze the $9 billion in funds that were illegally seized from Afghanistan’s Central Bank in August of 2021 after the Taliban took power. Russia’s representative, Zamir Kubilov, called the West’s seizure of those funds “outright robbery,” TASS reported.

One proposal that is reportedly being discussed by U.S. and Swiss officials, and which has a bad stench to it, is the idea of setting up a special trust fund with the seized assets that would be managed by an international board—out of the control of the Afghan government. It would be modeled on the World Bank’s corrupt Afghanistan Reconstruction Trust Fund, which threw around money on failed projects that did nothing to improve the lives of Afghan citizens, keeping the old, rotten structures in place. A careful investigation of this proposal is in order.

Speaking on behalf of President Mirziyoyev, presidential envoy Abdulaziz Kamilov delivered a forceful message. He warned that the international isolation of Afghanistan “shall inevitably lead to further deterioration of the humanitarian situation. It is important not to allow this, since the fate of millions is at stake.” The Afghan government has taken certain steps to improve the socioeconomic situation and establish friendly relations with neighboring countries and mutually-beneficial cooperation with the international community. “We must foster this and endorse these efforts,” Mirziyoyev said, while at the same time insisting that the international community’s conditions for formal diplomatic recognition—an inclusive government representing all layers of society with full respect for human rights–be met.