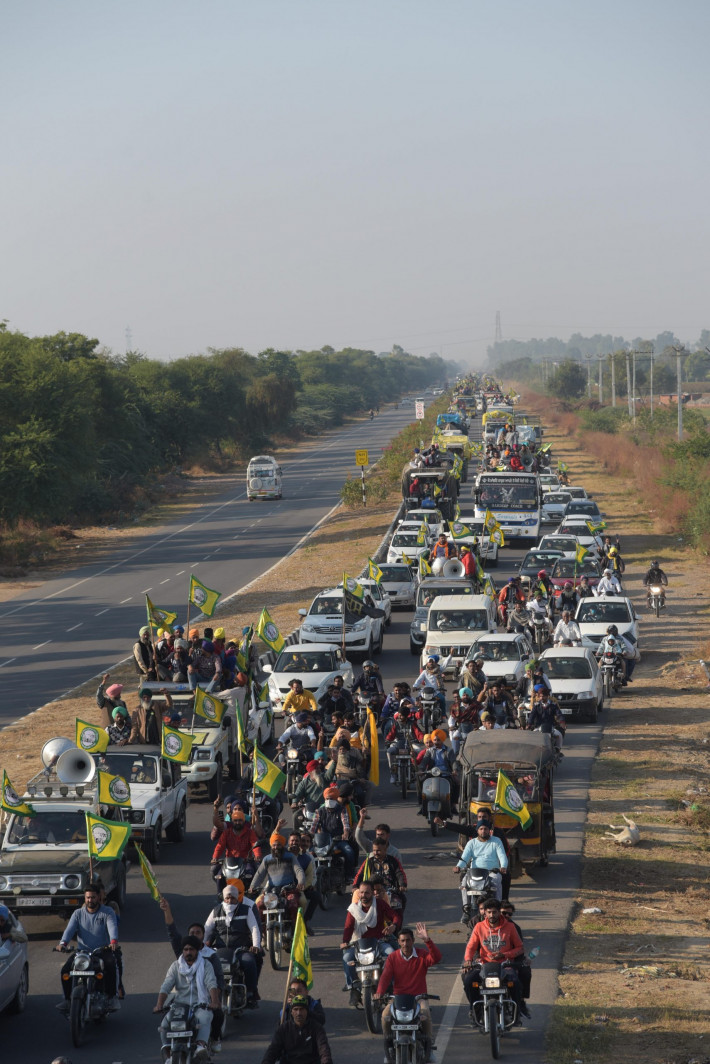 July 11 (EIRNS) – There are signs that Indian farmers, who were first to stage a sustained – and apparently successful — national protest against the cartelization of agriculture, in 2021, are ready to join in what has now become an international wave of farmers’ protests against inflation and restrictions on their ability to farm. Several Indian English-language publications in India, including The Federal are reporting the Bharatiya Kisan Union (BKU) is getting ready to come out on tractors again after a year in which their producer prices have skyrocketed and BKU says the Modi government has been trying to sabotage the Minimum Support Price agreed as a result of the last farmers’ strike.

While a protest demonstration (without tractors) has already been underway for three days in Haryana State in India, BKU leader Rakesh Tikait said on July 10, “Yes, I did ask (farmers) to keep their tractors ready, since one doesn’t know where one needs to go now. However, a tractor is needed on the fields … or any other place…. The movement will go on. Farmers’ expenses are going up. Unemployment is getting worse. The government doesn’t want to address these issues.”