Webcast: We Must Not Measure Wealth By Money 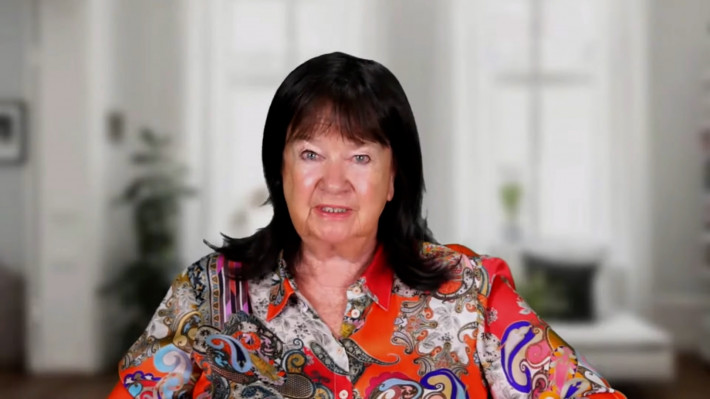 Webcast: We Must Not Measure Wealth By Money

Helga Zepp-LaRouche used the proceedings of two conferences this week — the EU summit and the BRICS summit — to highlight why the Schiller Institute Call for convening a conference for a New Bretton Woods is so essential. The neoliberal model is presently bankrupt, as bankrupt as the Soviet Union when it collapsed. Yet there is no competent voice even questioning the policies of the West at the EU summit; and the G7 and NATO summits at the end of the month will offer the same neoliberal, Green policies which have led to runaway inflation and physical economic collapse, and war against Russia.

In contrast, there was real deliberation at the BRICS summit. She urged viewers to read the speeches of Putin, Xi, Modi, Rhamaposa and even Bolsonero, to see the difference. She singled out the German government, and especially Economics Minister Habeck for ridicule, as an example of a government exhibiting no concern for the Common Good.

In reviewing the Schiller Institute conference from last weekend, she said that as bleak as the outlook would seem to be, it is at times like this that powerful ideas can take hold. Our job is to provide the necessary powerful ideas represented by the new call.

Finally, she spoke of the importance of the Sare campaign for U.S. Senator from New York as a means of providing the beautiful ideas needed to uplift people.