Video: Afghanistan, Hell on Earth? I have a different idea 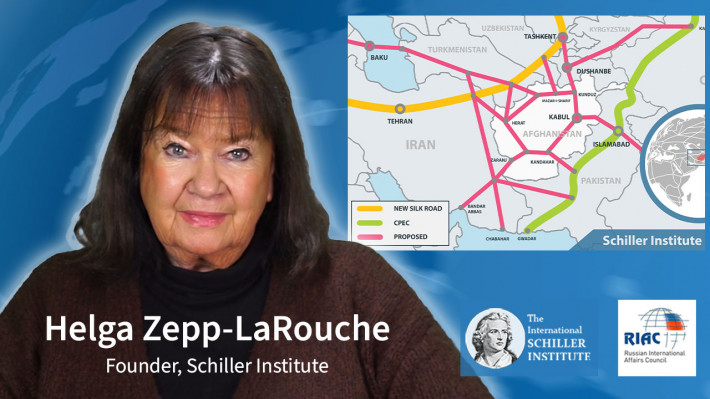 Video: Afghanistan, Hell on Earth? I have a different idea

February 15, 2022by David Dobrodt in General

Excerpt of Helga Zepp-LaRouche speaking at a joint conference by the Russian International Affairs Council (RIAC) and the Schiller Institute (SI) on Thursday, February 10, 2022 on the topic, “The Humanitarian Crisis in Afghanistan: Toward a Long-term Solution.” Among the topics addressed by a panel of six speakers were:

Opening and closing statements will be presented by Dr. Andrey Kortunov, Director General of RIAC, and Helga Zepp-LaRouche, chairwoman of the SI.