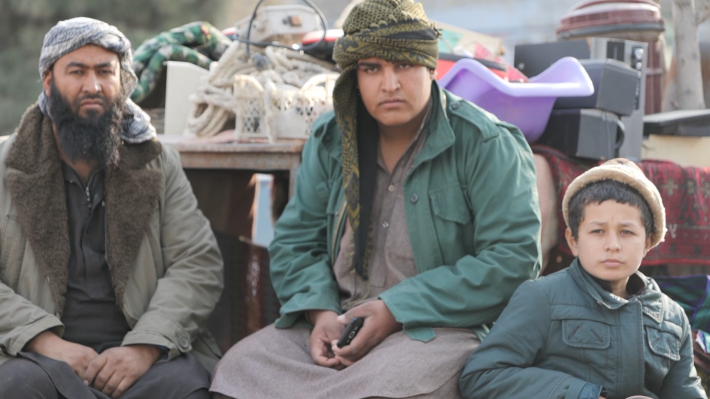 As the year 2022 opens, let us, all over the world, turn our thoughts not only to Martin Luther King, but to his mission: the establishment of a “Beloved Community” of all mankind. We must come to realize that the greatest disease threatening humanity is “depraved indifference,” shown most spectacularly in the deliberate starvation right now, of millions in Afghanistan, “in the name of human rights.” Moreover, if you let such an injustice happen to others, the same injustice will sooner or later happen to you.

Nineteen people just died in a horrific fire in the Bronx, New York. There were over two dozen previously reported violations at that building. Among the dead were nine children. But hundreds of thousands of children are about to starve to death in Afghanistan. The cause of the deaths of innocent children in Afghanistan, and in the Bronx, is the same: the cause is a depraved indifference as to whether or not they either would, or should survive.

Once, nations aspired to prosperity for all citizens; it was called “the General Welfare, of ourselves and our posterity.” Now, because we refuse to stop Wall Street and the City Of London’s futile attempts to continue their bankrupt system, mass death beckons, daily, throughout the trans-Atlantic world. We are told that, regrettably, mass death will be “normal;” it will be “endemic” in the form of pandemics, or war, or “extreme events.” If that be so, that must be a direct result of our depraved indifference, because we could have treated the sickest in the world first, but instead chose not to do so, and still continue to choose not to do so.

We say “No!” to this pact with despair, and death. There is a plan, called “Operation Ibn Sina,” designed by the Schiller Institute, to resolve the injustice underway in Afghanistan, and by that means, create a united worldwide effort to roll back the glaring injustices in health care and other areas. Releasing Afghanistan’s $9 billion in funds is only the beginning.