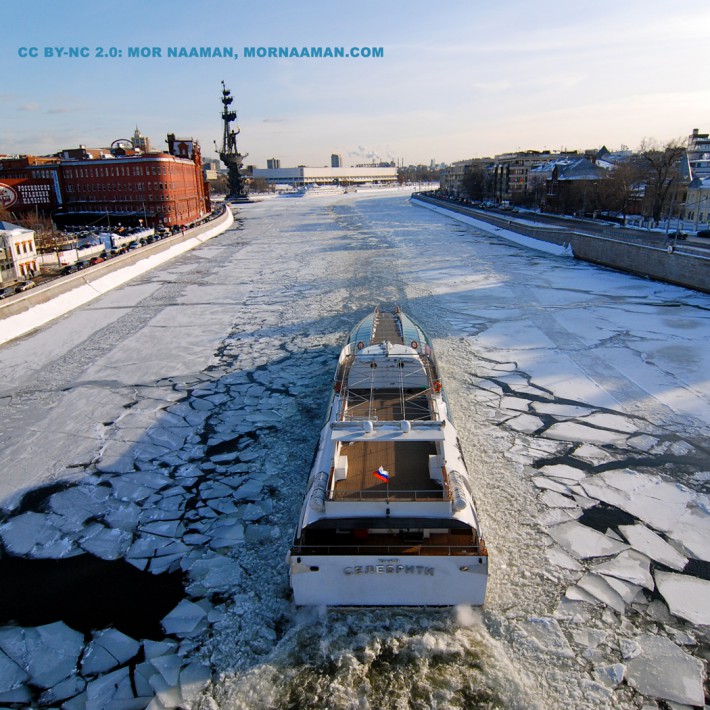 Nov. 8, 2017 -Russian Prime Minister Dmitri Medvedev was in Beijing for regularly-scheduled meetings with his Chinese counterpart, Li Keqiang, and he also met with President Xi Jinping. Xi told Medvedev that China and Russia should create a “Silk Road on the Ice,” and fully “integrate the Belt and Road Initiative with the Eurasian Economic Union.” According to a Xinhua wire, “Xi called on both sides to increase the content of

technological innovation in their cooperation and integrate the Belt and Road Initiative with the Eurasian Economic Union. China and Russia should cooperate in the development and utilization of the Arctic navigation channels to create a `Silk Road on the Ice,’ Xi said.”

Xinhua’s report adds: “Xi said China is ready to work with Russia to expand cooperation in various fields, maintain close coordination in international affairs and promote the building of a community of shared future… Xi pointed out China and Russia should give full play to the prime ministers’ regular meetings and enhance cooperation on energy, equipment manufacturing, agriculture and aerospace.”

Medvedev, for his part, transmitted Russian President Vladimir Putin’s greetings to Xi, and his congratulations on the recently concluded CPC Congress and Xi’s re-election as the general secretary of the CPC Central Committee. The Congress, Medvedev said, “carries great significance to both China and the world.”

Medvedev also met with China’s Prime Minister Li Keqiang, who noted that “Medvedev is the first foreign leader to visit China after the 19th National Congress of the CPC,” Xinhua reported. “This has shown the closeness and high level of China-Russia ties,” Li stated. He also stated that, as affirmed in the 19th CPC Congress, China will “share development opportunities with countries around the world,” Xinhua reported.