Webcast: Is a Color Revolution in Kazakhstan Designed to Disrupt U.S.-Russian Strategic Dialogue? 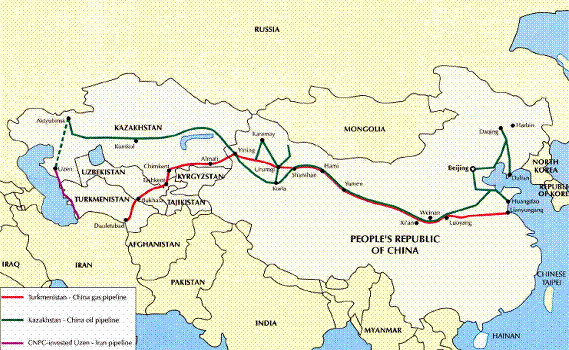 Webcast: Is a Color Revolution in Kazakhstan Designed to Disrupt U.S.-Russian Strategic Dialogue?

January 6, 2022by David Dobrodt in General

In reviewing events of the last days, Helga Zepp-LaRouche raised the question of whether the violent demonstrations that broke out yesterday in Kazakhstan were designed to disrupt the potential progress between the U.S. and Russia which could result from a series of upcoming diplomatic events. It’s too early to tell if this is an organized “Color Revolution”, she said, but should be investigated, as it is clear the riots in several cities were coordinated. She said she had been expecting a provocation to disrupt the meetings, which begin with a U.S.-Russian Strategic Stability dialogue meeting on January 10. With the announcement by the P5 of the U.N. Security Council that nuclear wars cannot be won, and must not be fought, there is a possibility for a breakthrough away from the geopolitical provocations and tension, which has been building.

There are still obstacles to progress, typified by the Baerbock-Blinken talks, in which the German Foreign Minister proved again that she is a loud-speaker for NATO in provocations against Russia and China. It is also shameful that there is still no action to relieve the humanitarian debacle unfolding in Afghanistan. Our role with Operation Ibn Sina is essential to awaken people out of the moral indifference which characterizes the actions of all governments, which do not act for the Common Good.