Harley Schlanger Morning Update: Who Is Behind the Desperate Drive for the Senate to Convict Donald Trump? 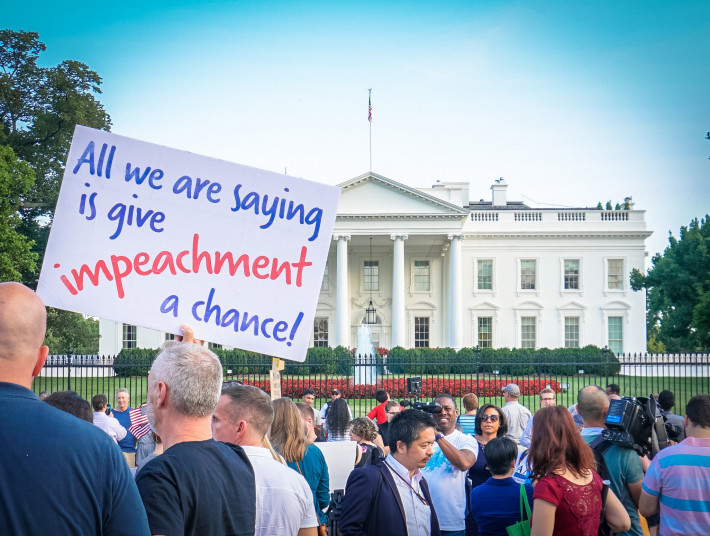 Harley Schlanger Morning Update: Who Is Behind the Desperate Drive for the Senate to Convict Donald Trump?

February 4, 2021by David Dobrodt in General

The choice, as one proponent of convicting Donald Trump argues, is “between the U.S. as we know it or the white supremacist mob.”  The author of this incendiary absurdity is an anti-Trump columnist for the {Guardian} newspaper of London, which has served as a relentless mouthpiece for the City of London forces behind the coup run against Trump.

Why the desperation today, when he’s already out of office?  With their financial system heading toward an epic meltdown, the City and its U.S. allies are trying to ram through a global banker’s dictatorship — the “Great Reset” — to put in place a bigger, “Green” Ponzi scheme, before the present one crashes.  Don’t submit to these murderous thieves, join us to put their corrupt neoliberal system into bankruptcy, and on trial for financial fraud.