Webcast: There Is Still Time to Defeat the Pandemic! 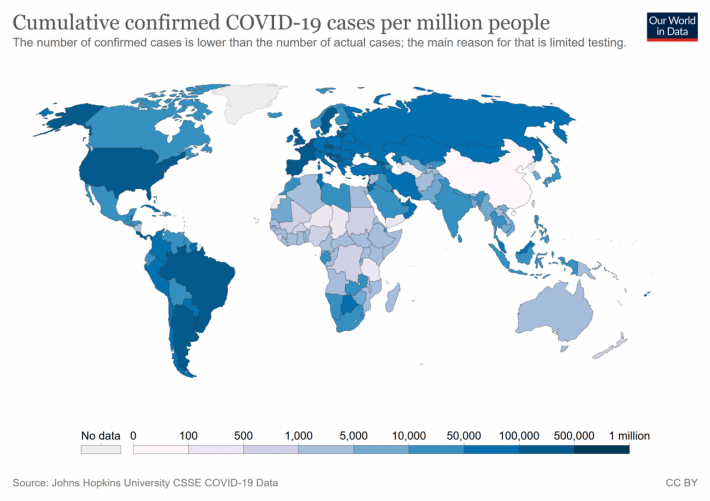 Webcast: There Is Still Time to Defeat the Pandemic!

December 1, 2021by David Dobrodt in General

Helga Zepp-LaRouche’s prescient comments in March 2020 about the danger that the COVID pandemic will get out of control if we fail to build a modern health-care system in every nation to combat it, has proven to be prescient, as nations are now facing the 4th and 5th waves, and new variations are emerging, especially in the poorer, former colonial nations. In her weekly webcast today, she pointed to geopolitics and neoliberalism as twin diseases in the Trans-Atlantic nations, as the ideological problems which have led to the breakdown of the system. This is seen not only in relation to health care, but the dangers of new wars targeting Russia and China; hyperinflation, which is eating into peoples’ savings; and the likelihood of blackouts throughout Europe this winter, due to the idiocy of the Green New Deal.

But this breakdown of the system offers those who can think outside the blinders of geopolitics and neoliberalism an opportunity to intervene, to overcome the errors — some of which were introduced deliberately — which now threaten humanity. She urged viewers to join the Schiller Institute this Saturday at 1 PM EST, for an emergency session of the Manhattan Project, titled “The Urgent Need for a World Health System”.