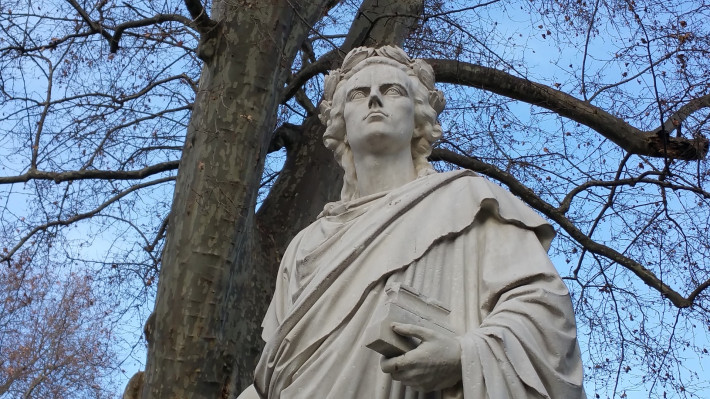 November 11, 2021by madeleine in General

Early this morning, YouTube took an extraordinary and groundless action against a video posted on the Schiller Institute’s YouTube channel 10 (ten) months ago, which YouTube laughably characterized as containing “harassment and cyberbullying,” and used that excuse to issue a “strike” which now prohibits the Schiller Institute from either posting or live-streaming videos on YouTube for one week. They did this with precision timing to try to censor and destroy the Schiller Institute’s upcoming Nov. 13-14 international conference, which was to be live-streamed over YouTube.

The cui bono of the YouTube attack should be obvious. Beyond this particular conference, the Schiller Institute itself and its founder Helga Zepp-LaRouche have emerged as a major strategic obstacle to the plans of a bankrupt and desperate trans-Atlantic financial Establishment to impose their Malthusian “final solution” to the crisis: a Green Reset of deindustrialization and depopulation; a hyperinflationary speculative blowout; and perennial wars targeting Russia and China in particular.

Especially over the last ten months since the “offending” video was published, the Schiller Institute has shot into international prominence as the policy leadership for an emerging anti-Malthusian alliance of forces across the planet, largely through conferences such as the upcoming Nov. 13-14 one. The intent of YouTube—and of the bankrupt financial Establishment which gives them their marching orders—is actually to permanently silence the Schiller Institute’s voice.

That will not happen. The Schiller Institute has made alternative streaming arrangements for the event. The YouTube strike can be made to backfire powerfully, transforming the Nov. 13-14 conference into that financial Establishment’s worst nightmare. Spread the word; become a co-streamer; and widely circulate the following Press Release.