The Green Energy Killers and the Silence Of The Children 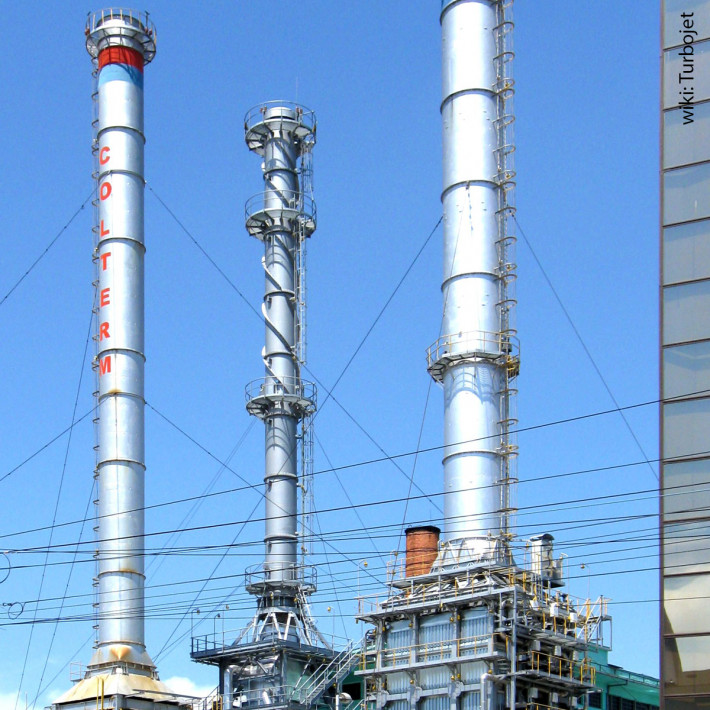 The Green Energy Killers and the Silence Of The Children

November 4, 2021by Jason Ross in General

November 4—On October 26 of this year, Colterm, the city-owned heating company of Timisoara, a major city in western Romania, was declared insolvent, and was shut down. Since 2006, Colterm was supposed to pay millions of euros for its CO₂ emissions. Unable to afford the expense, Colterm was consequently fined 21.6 million euros under the Government Emergency Environmental Ordinance 196/2005 with regard to the Environment Fund. This, combined with other accumulated debt, forced Colterm into bankruptcy. Thus the hospital in Timisoara had to put all newborns into the one room with electric space heaters; all other patients just got an extra blanket. As this is being written, the outside nighttime temperature is projected to be 34°F.

Unlike in 1989, after the overthrow and execution of Ceausescu, when there was a media furor in the West about the condition of malnourished children in orphanages—and medical personnel remarked on the eerie silence from children too weak to cry—now we have a different eerie silence, from the West: not a word about the deliberate starvation of women and children in Haiti and Afghanistan, or the devastating effects of the Green New Deal.

Nor is Colterm an isolated case; it is the trumpet of a prophecy, coming to a neighborhood near you! Perhaps it’s time to heed the Wake-Up Call issued by CLINTEL and the Schiller Institute.

Who Saw it Coming?

Lyndon LaRouche warned about this even before August 15, 1971, when Richard Nixon abandoned the FDR Bretton Woods monetary system, with its fixed exchange rates, in favor of turning financial markets into a gambling casino.

A small group of elite bankers and Davos billionaires demanded “regime change” (now being undertaken through the Green New Deal) at an Aug. 2019 conference of central bankers in Jackson Hole, WY. They have apparently succeeded in wresting control of finances out of the hands of elected governments, and establishing dictatorial control to divert all revenues and investments onto the green track. Now, with the huckster’s excuse that these vital energy sources should be taxed because they are contributing to catastrophic climate change, these bankers are using green blackmail to cut fossil fuel energy production worldwide. To show their lying hypocrisy, they shut down nuclear plants, despite nuclear being entirely “carbon-free.” In this way, real shortages were created, such as the Dutch making huge cuts in their natural gas production. In turn, these shortages became the subject of feverish speculation, driving prices up, and up, towards the infamous 1923 Weimar, Germany levels.
We have now reached the critical point of the famous “triple curve,” warned about by the greatest economist of the 20th and the early 21st century, Lyndon LaRouche. This is the critical point of 1923-Germany-style hyperinflation, where disinvestment in the physical economy and unlimited printing of money fuel exponential inflation. In 1923 Germany, people would run to the store for their groceries right after work, because by morning the price would have doubled! This is now happening in most of the world, the result of decades of endless bailouts of the financial sector—bailouts handed over to elite bankers and hedge fund speculators by Western governments. Combine this with the disinvestment in the physical economy, a trend accelerated by COVID (which made the bailouts easier to camouflage), and the economies of Western Europe and the USA have now reached the point of the unfortunate person whose monthly disposable income is less than the interest he or she owes on their credit card debt. Unfortunately, the damage wreaked by this hyperinflationary crisis is rapidly spreading around the world, and can only be mitigated by great powers such as the U.S., Russia, and China, working in collaboration. WE ARE IN BIG TROUBLE!

What Is To Be Done?

LaRouche diagnosed the disease fifty years ago; he has also provided the cure: his Four Laws.