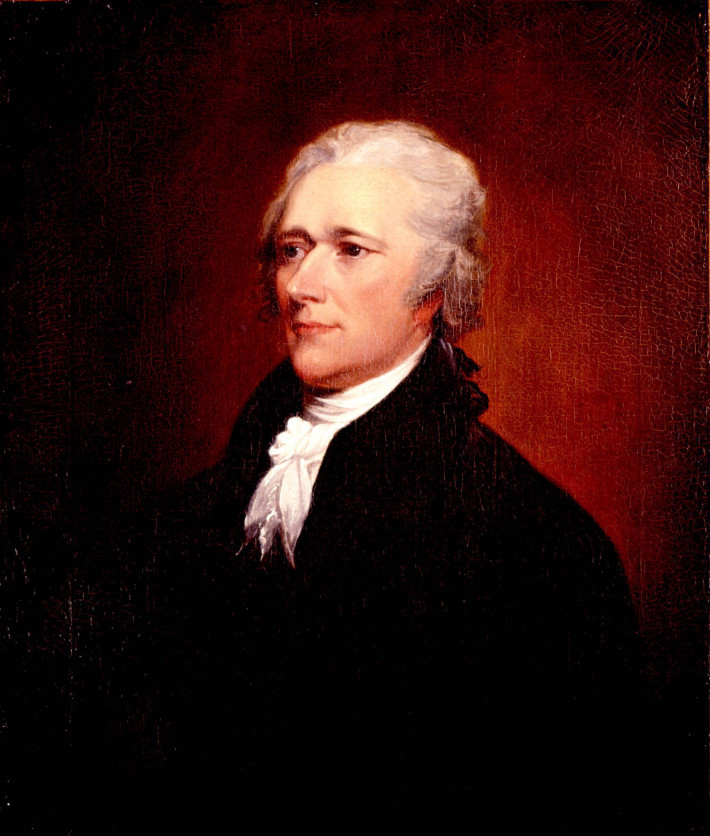 “China can manage crises because it controls all necessary macro-economic variables, which have been denied to us. … Here is the list of what they have and what we don’t:

… That is why Evergrande won’t be, in my view, a systemic risk…”

The reader knowledgeable in the American System of Political Economy will recognize major features of a Hamiltonian system of credit and trade policies in these Chinese policies.