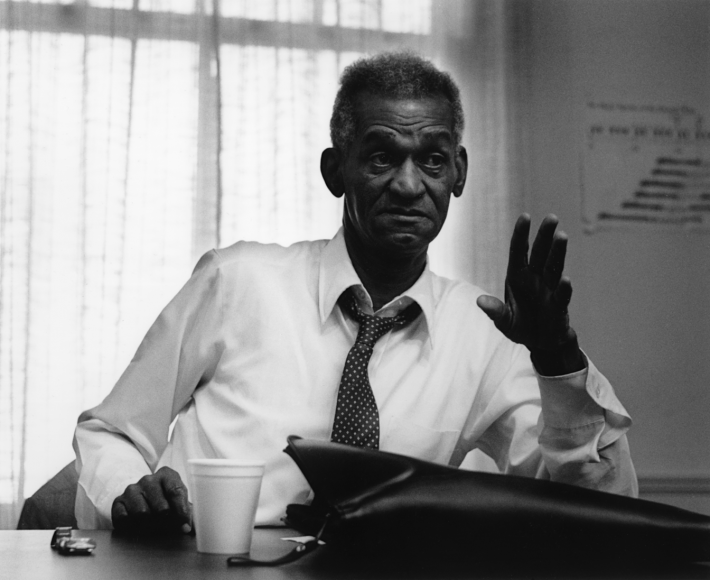 September 8, 2021by David Dobrodt in General

To announce the creation of a new Schiller Institute webpage entitled “Shakespeare In Exile,” the following quote was taken from Lyndon LaRouche, whose 99th birthday occurs today: “…He has pitted his life for his nation’s justice, and for the cause of all this world’s oppressed besides. For this cause, he has adopted the insults which the wicked and the fools of this world have come to heap upon the mere mention of my name…” Lyndon LaRouche, “On the Subject of the Sixtieth Birthday of His Excellency, the Honorable Frederick [R.] Wills, Esquire.,” Sept 16,1988.

That standard of integrity is what is required in order to think clearly, non-tragically, in a time of crisis. Even though correct decisions, sometimes of momentous import, may be courageously made by a head of state or others, the durable survival of a nation or a civilization demands an intellectual consistency that can only be achieved, both on the part of the citizenry as well as leadership, through an immersion in the production and/or performance of Classical art.

Fred Wills, the former Foreign Minister and Justice Minister of Guyana, on September 27, 1976, addressed the United Nations on the subject, not merely of debt moratoria for Third World Nations, but for the establishment of Lyndon LaRouche’s International Development Banks. He was able to find the courage to do this, when others failed, including during that UN session, because of his soul having been strongly rooted in Classical cultural studies, as the primary weapon he fiercely wielded against the racism and depravity of the “British Commonwealth.” Two years later, Wills went into involuntary exile in the United States, joining Lyndon LaRouche, not only in a battle against the Malthusian population-reduction policies of Henry Kissinger, George H.W.Bush and other British Intelligence agents and assets. He also taught, as well as re- studied the works of Plato, Sophocles, Aeschylus, and, most of all, William Shakespeare.

In conclusion, Fred Wills offered these observations about Lyndon and Helga Zepp-LaRouche, observations that are appropriately cited for Lyn’s birthday today.

We are blessed with myriad strengths. We focus so much on what the enemy says about us, that we forget what we are ourselves. The chief of our strengths is the creative leadership, and the fertile intellects of Lyndon and Helga LaRouche. We have, in the Schiller Institute, the formal embodiment of the soul of the human genius. We must show ourselves worthy of such a heritage… I wish on your behalf to tell Lyn and Helga, that we intend to be worthy of their leadership. And to tell our enemies… that we shall never fail, we shall never falter, we shall always open new flanks, and we shall always strike mighty blows over and over and over again, until justice returns, as the imperishable axis of our human existence…