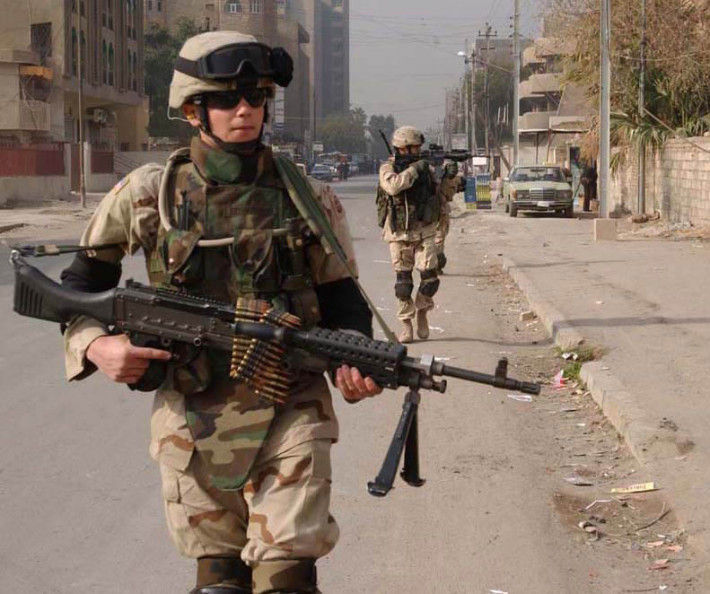 Sep. 6 (EIRNS)–One of the more striking statistics compiled by the Watson Institute at Brown University on the costs of war is that, since 9/11, more than four times as many US soldiers and veterans have committed suicide than were killed in battle. There were 7,057 killed in battle, and 30,177 suicides, further demonstrating the horrendous toll on soldiers sent into senseless and illegal wars.