One in Three ‘Food Insecure’ In Afghanistan 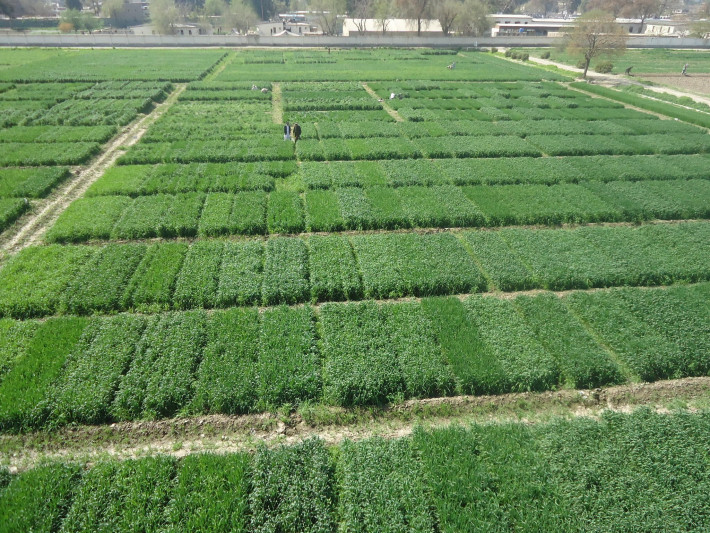 One in Three ‘Food Insecure’ In Afghanistan

One in Three ‘Food Insecure’ In Afghanistan–

Aug. 21 (EIRNS)–One in three people in Afghanistan is “food insecure,” that is either with insufficient, or unreliable daily food, or both, according to the World Food Program Representative in Kabul this week, Mary-Ellen McGroarty. She spoke with AFP, and attributed the situation to strife, displacement of people from their homes, and bad weather, which she called “climate change.” There are 39 million people in the country, with masses more displacement currently taking place.

The Afghan wheat crop was down 40% this last crop year, under very dry conditions. The price of wheat in the country today is up 24% over the price averaged over the prior five years. Livestock have also been badly affected.

The WFP curtailed its operations since the Kabul changing situation since Aug. 14, but intends to ramp up again. The WFP is putting out the word that resources are needed. The WFP gave out food and aid in Afghanistan in the past week to 400,000 people overall, it was reported Aug. 20 by WFP official Frances Kennedy, to TASS. But there is a need for full-scale operations. She said, of the Afghanistan situation, “In the first six months of this year, WFP delivered food and nutrition assistance to 5.5 million people. WFP needs US$200 million urgently to continue its operations until the end of the year.”

China has pledged to send food, reported the Afghani Ambassador Javid Ahmad Qaem, on Aug. 18, in a CGTN interview. He said that he is working on finding transportation for it to reach his country. Given the air carrier problems in Kabul, he is seeking train transport via Uzbekistan and Turkmenistan, which for food, in any case, is far less costly than air cargo.

Also, Amb. Qaem said that the WHO has promised to get a million doses of COVID-19 vaccine to Afghanistan.