Afghanistan: the Role of the Neighboring Countries in Development 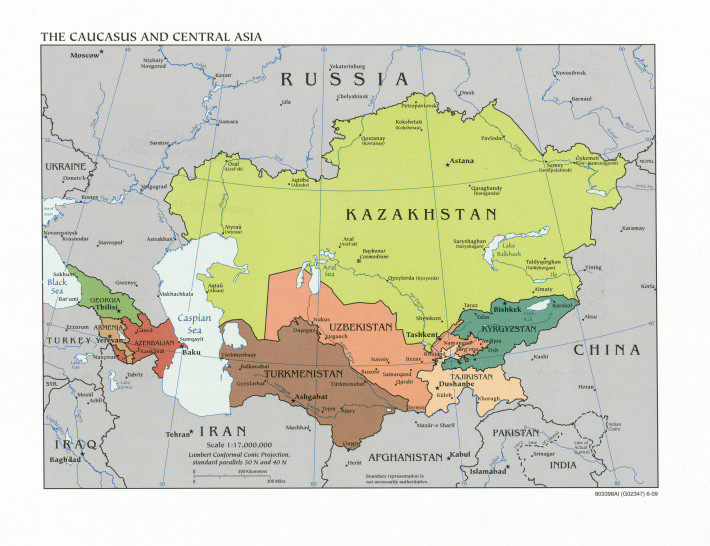 Afghanistan: the Role of the Neighboring Countries in Development

Afghanistan: the Role of the Neighboring Countries in Development—

Aug. 5, 2021 (EIRNS) – During a Schiller Institute conference July 31, Prof. Pino Arlacchi, the former head of the United Nations Office of Drug Control who negotiated near-elimination of Afghan opium production with the Taliban 20 years ago, noted that immediately neighboring countries should play a primary role in planning South Asian regional development to include Afghanistan, and in stopping drug traffic from that country. One country clearly taking the point for this kind of development is Uzbekistan, under President Shavkat Mirziyoyev.

A July 31 article in EastAsiaForum.org by Nasriddinov Salokhiddin, a researcher at the Institute for International Security of Tokyo International University, calls the February 2021 conference with Pakistan and Afghanistan organized by Mirziyoyev, “the event of the century for Central Asia”, because it will connect landlocked Central Asian countries to the Indian Ocean through Afghanistan and Pakistan. The conference attendees decided on a 600-kilometer Tashkent-Mazar e-Sharif-Kabul-Peshawar railroad and requested $4.8 billion in World Bank funding for it, Apparently the railroad corridor project was planned from the first to include new electricity transmission lines through it.

Noting the criticism that surmounting the Hindu Kush Mountains will make the project very expensive, Salokhiddin wrote: “Uzbekistan, Afghanistan and Pakistan filed an appeal for investment to international financial institutions, which [appeal] received support from the United States, China and Russia. Representatives of the World Bank, the European Bank for Reconstruction and Development, the Asian Development Bank and the Asian Infrastructure Investment Bank also expressed their willingness to assist the project through technical consulting and financing. Such wide support for the project means that the source of investment is no longer a concern.” He did not give dates or details regarding these other nations’ and international institutions’ support. He did add that the route transits Afghanistan through regions and cities which are under relatively secure government control now.

The author wrote that freight traffic in Afghanistan was about 4 million tons for 2020 and had risen by 25%. “Estimates suggest that if implemented, the trans-Afghan railroad will increase annual volume of rail freight by 20 million tons.” Some economists in Uzbekistan have advocated a railroad corridor to Chabahar in Iran instead, as allegedly more secure. But, “To achieve its economic objectives, access to the ports of Karachi and Gwadar is Uzbekistan’s highest priority.” Full article is here.