Catholic Journalist: ‘We Have a Moral Obligation to Save Afghans from Starving’ 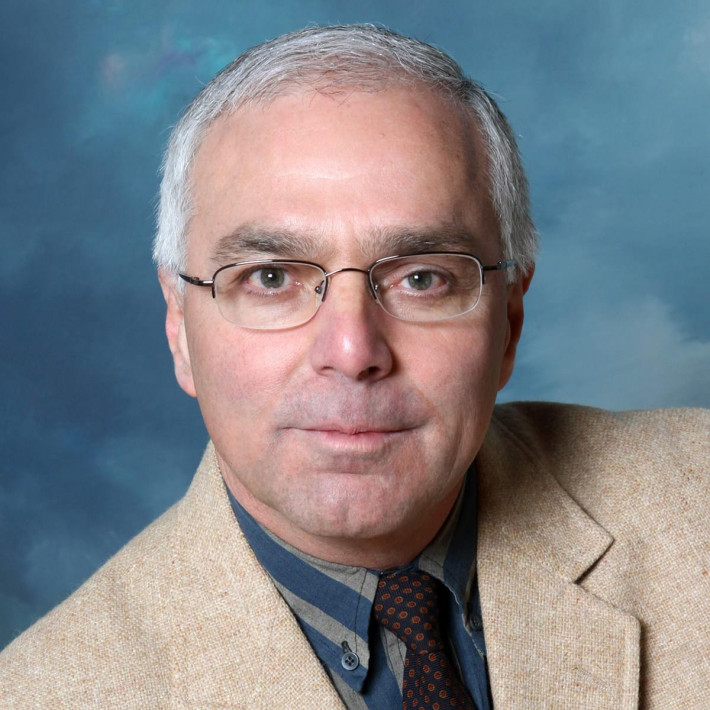 Catholic Journalist: ‘We Have a Moral Obligation to Save Afghans from Starving’

February 9, 2022by madeleine in Afghanistan, Sanctions

Tony Magliano, a Catholic columnist for peace and justice, syndicated internationally, wrote on Feb. 3, “We Have a Moral Obligation to Save Afghans from Starving,” posted on Catholic Online, and since appearing in local media, e.g., on Feb. 6 in the Clarion Herald, the newspaper of the Archdiocese of New Orleans. Magliano wrote in his strong article, that the Federal Reserve’s freeze of Afghanistan’s national funds, is a strategy which “heartlessly ignores the fact that Afghans are now starving to death. This de facto collective punishment, albeit unintentional, is immoral and illegal according to international humanitarian law.” Magliano calls for unfreezing funds, for getting the Afghan Central Bank operating, and to “do our best” so that no one starves. He provides the email and telephone numbers to contact Congress and the White House.

Other national figures in the Catholic church are speaking out, including Sean Callahan, head of the Catholic World Services (CRS), the aid agency associated with the U.S. Bishops Council, who wrote an article in December, issuing a call for international action to stop the starvation. CRS Vice President Bill O’Keefe likewise has spoken out on the need for the Afghanistan national economy to function. He was quoted in The Intercept Jan. 23, “The U.S. government, and the international community, has got to find a way to get over itself, and support the administrative state and structures on the ground to prevent a humanitarian crisis. Twenty-three million people without a functioning government and without help is not going to be a solution that we can stand for.”