Death by Starvation: 400,000 to Die in Ethiopia by Thanksgiving 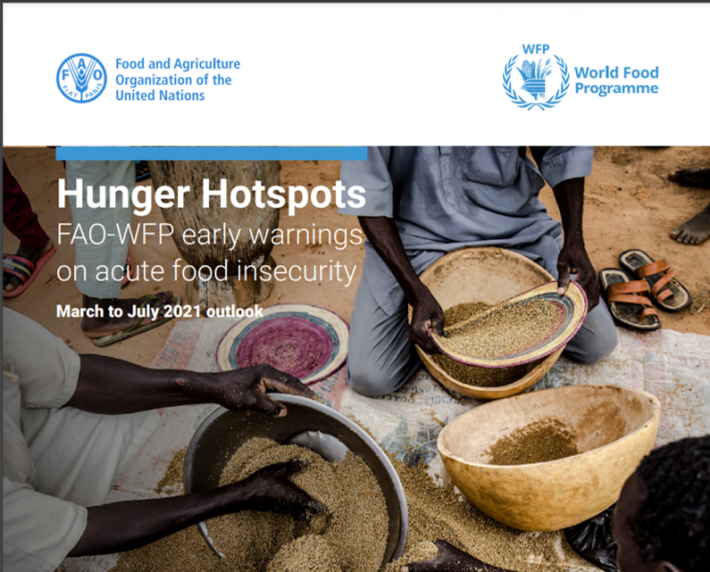 Death by Starvation: 400,000 to Die in Ethiopia by Thanksgiving

Aug. 1 (EIRNS)–The UN warned on Saturday of “catastrophic” food shortages set to sweep world’s hunger hotspots over the next three months. Among the 23 hotspots are Ethiopia’s embattled Tigray region, southern Madagascar, Yemen, South Sudan and northern Nigeria. These worst-case locations have now progressed to starvation and death situations. “Hunger Hotspots,” issued jointly by the UN’s Food and Agriculture Organization and their World Food Programme identified that in the August-November period “acute food insecurity is likely to further deteriorate.” Ethiopia is facing 401,000 people dying of starvation without an immediate intervention of humanitarian aid.