So. Korea Plans: Producing Up to 1 Billion Vaccines in 2022 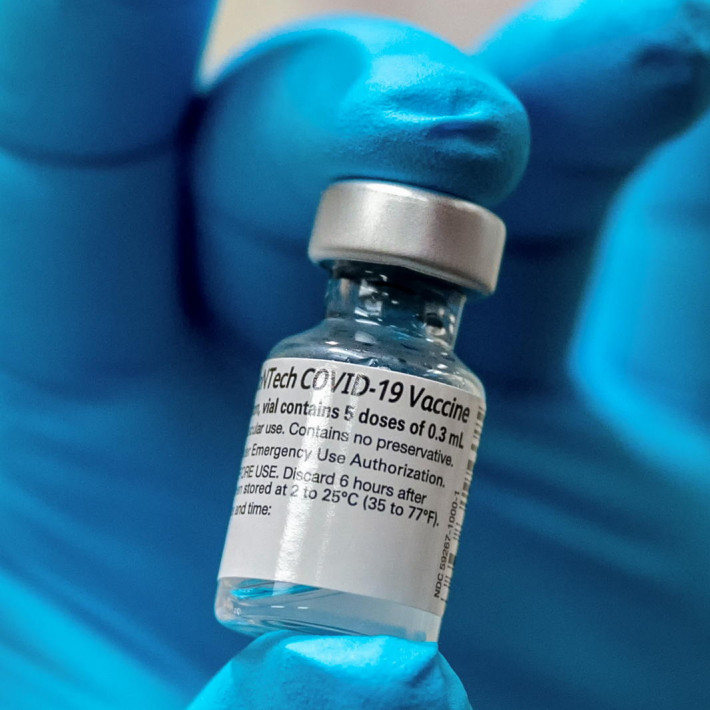 So. Korea Plans: Producing Up to 1 Billion Vaccines in 2022

July 28 (EIRNS)—While it remains to be seen how the U.S. will follow through on their commitment to assist India in ramping up COVID-19 vaccine production, the U.S.-Korea plans are moving forward. In India’s case, the U.S. has a bumpy history of blocking critical raw materials for India’s world-leading vaccine production operations, and then turning down repeated requests for vaccines when India was in the greatest need. And today, Antony Blinken offered a paltry, even insulting, $25 million for India’s vaccination program. No vaccines included.

On May 23, when South Korea’s President Moon Jae-in came to the White House, agreement was made on a Global Vaccine Partnership (GVP), first with a “KORUS GVP Experts Group” of scientists, public officials and various experts. Seoul had actually wanted immediate vaccines from the U.S. in exchange for future vaccines to be provided from Seoul to the U.S.—but that was refused. Instead, four deals were initiated, beginning with Samsung Biologics arrangement to produce “hundreds of millions” of Moderna vaccines, as soon as technology transfer and trial production were completed. South Korea would be putting up the money for purchasing the vaccines produced. Moderna also signed an MOU with the Ministry of Trade, Industry and Energy, and also the Ministry of Health and Welfare, for Moderna to invest in production facilities in Korea using a Korean workforce, with Korean government support for Moderna. Another MOU was signed by both the Health Ministry and SK Bioscience with the U.S.’s Novavax for vaccine development and production.

The update this month, from “a senior South Korean government official” is that Seoul is in talks with Pfizer and Moderna on expanding production up to 1 billion doses in 2022. (This is on top of deals with AstraZeneca and Novavax.) Health Ministry official Lee Kang-ho commented: “We have had frequent discussions with large pharmaceutical companies to produce mRNA vaccines. South Korea is keen to help by offering its facilities and skilled human resources.” The speculation is that Hanmi Pharmaceuticals and Quratis might be ready to start up production immediately. Hanmi said it has a large capacity reserved to produce Sanofi’s diabetes drug, but that is at a temporary standstill, and the capacity can meanwhile be used to produce COVID vaccines. And Quratis has a one-year-old factory which makes a tuberculosis vaccine, and they say they have capacity for mRNA vaccines. It appears that the technology, workforce and capital is all present, waiting to move forward.