Shenzhou Astronauts Are on Their Way to the Space Station! 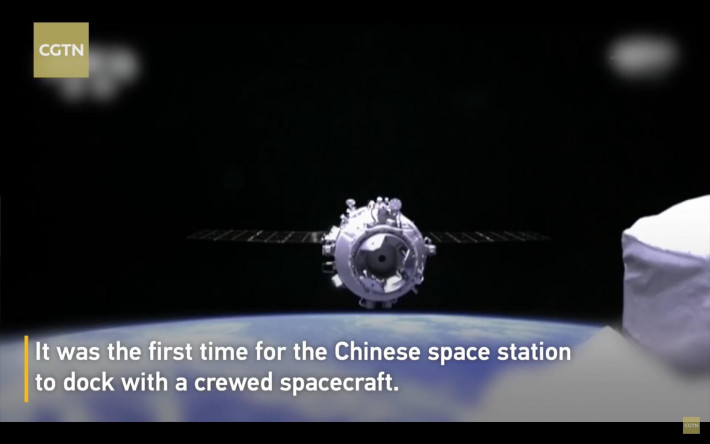 Shenzhou Astronauts Are on Their Way to the Space Station!

The three crew members of the first mission to China’s space station are on their way to start a 30-day trial of the first element of the station—the core module. Their mission includes very specific objectives, including unpacking the supplies delivered by a cargo ship; activating and testing the life support systems; donning EVA suits which have already been delivered, and so forth.

This mission will be for three months. It has been more than five years since the last manned mission, and a lot of new technology has been developed over that time, which can only be tested in space. If everything is running smoothly, the following missions will last six months each, instead of three.