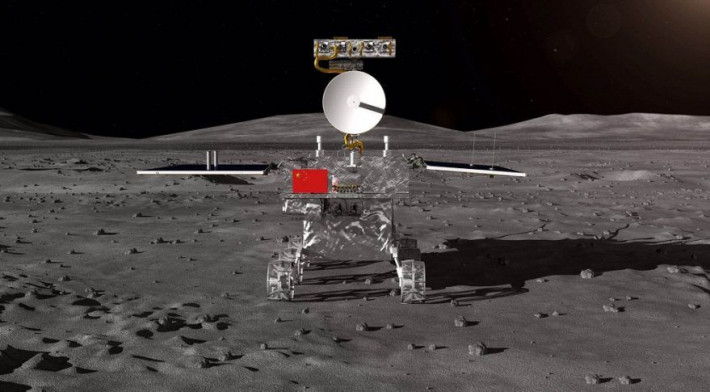 Mar. 29 (EIRNS)–The lunar initiative was made by Moon in a speech March 25 at the country’s Naro Space Center. He also stressed the push to give more support to commercial space enterprises, but distinguished between their contributions in space services, such as launch vehicles, the importance of building a space industry, versus the long-term government exploration programs.
“We will actively push for challenging space exploration projects that build on the foundation achieved by developing a Korean launch vehicle,” Moon said. “By 2030, we will achieve our dream of landing on the Moon by using our own launch vehicle. The technological prowess, experience and confidence that will be gained from exploring the Moon, the first step in space exploration, will provide a solid foundation for space development.” This stress on an indigenous rocket is a result of an engine failure during a satellite launch, on a rocket with a Russian stage, which led to years of recriminations.
Last month, the government pledged to spend 615 billion won ($553.1 million) on the space program this year. Given South Korea’s industrial capability it would seem that putting more resources into the space program could accelerate the lunar program.