Video: Will Human History End Now in a Tragedy, or Triumph in a New Paradigm? Learn from Nicholas of Cusa 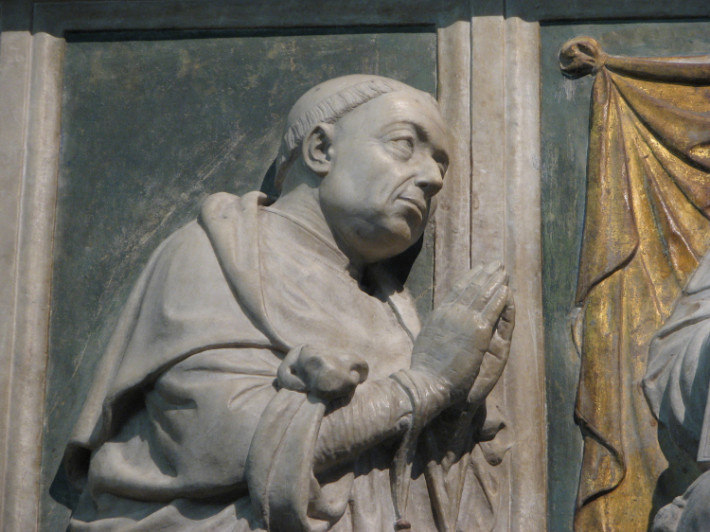 Video: Will Human History End Now in a Tragedy, or Triumph in a New Paradigm? Learn from Nicholas of Cusa

Helga Zepp-LaRouche addresses an audience of young people from around the world on the method of thinking discovered by Nicholas of Cusa.

“[Nicholas of Cusa] developed a method of thinking, of thinking something completely new… It was the idea that human reason has the capability to define a solution on a completely different and higher level, than those on which all the conflicts and contradictions arose. It addresses the capacity to think a One, which is of a higher magnitude and power, than the Many. And once you train your mind to think that way [according to the coincidence of opposites], you have the inerrant key to creativity, and one can apply this way of thinking to virtually all realms of thought.” —Helga Zepp-LaRouche

Helga Zepp-LaRouche, founder and chairman of the Schiller Institute, and one of the world’s leading Cusa experts, insists that to get out of the onrushing New Dark Age, mankind must learn from the father of the 15th Century Golden Renaissance, Nicholas of Cusa. We must start with the underlying crisis: that in the method of thinking.