Live event: Sanctions Are Killers, and Are Driving the World Away from the U.S. and the Dollar 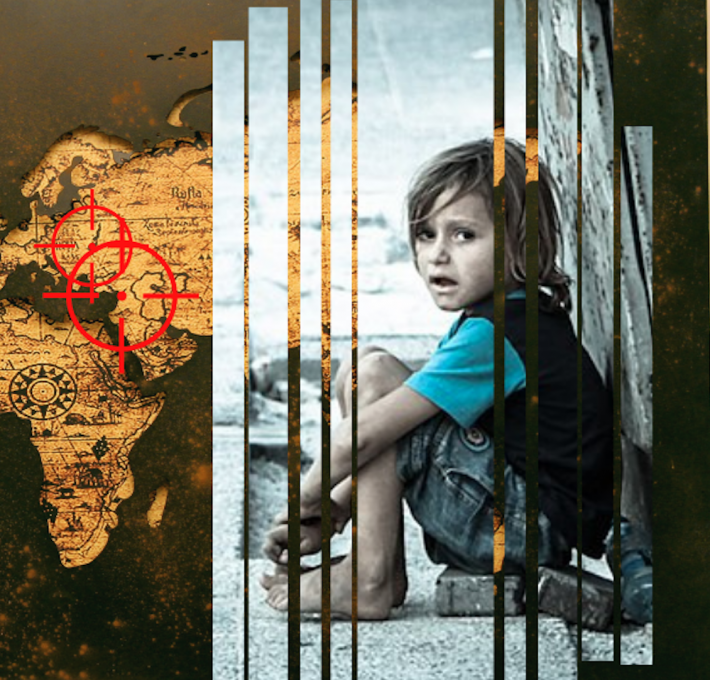 Live event: Sanctions Are Killers, and Are Driving the World Away from the U.S. and the Dollar

Join us live on Saturday at 2pm EDT. Harley Schlanger and Mike Billington will join Dennis Speed for the Saturday TLO Webcast, while the G7 leaders are meeting inside the belly of the imperial beast in Cornwall. While the UK and the U.S. (under the Biden/Blinken regime) will attempt to unite the G7 behind war mobilizations against Russia and China and the Green New Deal destruction of the industrial economies and depopulation of the developing nations, TLO is both exposing the crime of sanctions, of the Great Reset, and of NATO’s effort to turn itself into an imperial world government, while mobilizing those of good will around the world to counter this emerging Dark Age with a new paradigm of cooperation based on the common aims of mankind.