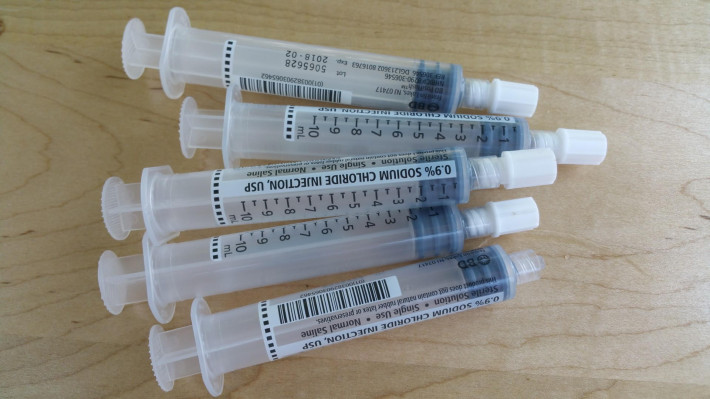 May 28 (EIRNS)–The U.S. economic blockade of Cuba, in place since 1962, plus more recent sanctions imposed by the U.S. government, make it impossible for Cuba to obtain the 20 million syringes it needs to vaccinate its 11.2 million citizens against COVID. It has already vaccinated one million people with its Soberana 2 and Abdala vaccines, but hopes to begin a mass vaccination campaign by sometime in June, as soon as its regulatory agency grants emergency use authorization and phase 3 clinical trials are completed. Operating under the slogan “the blockade kills–your solidarity kills the blockade,” many international charitable organizations and Cuban solidarity groups, from the U.S., Europe and Ibero-America have begun raising funds to purchase the syringes and send them to Cuba, Telam news agency reported today. This collaborative effort expects to be able to raise enough money to buy and send all 20 million syringes