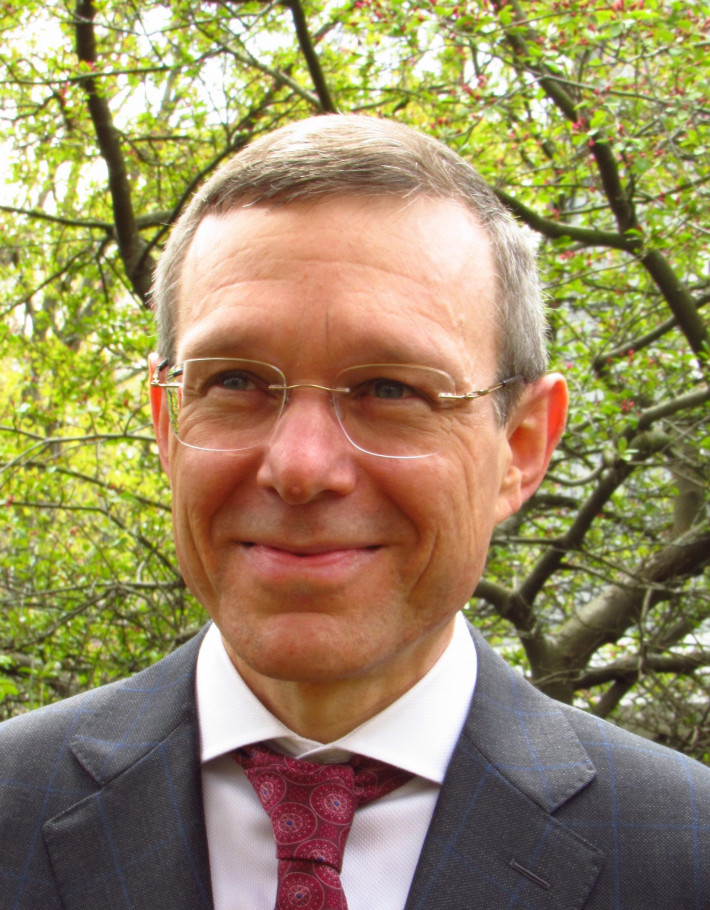 May 25 (EIRNS)–In an interview with The Federalist publisher Ben Domenech, on Fox News’s “The Ben Domenech podcast,” Harvard professor Avi Loeb, a renowned theoretical physicist, former chair of Harvard’s astronomy department, and author of the book “Extraterrestrial: The First Sign of Intelligence Life Beyond Earth.” argued that scientific institutions should be taking risks and fund risky research, rather than just promising what they can deliver. “These are the most boring projects,” he said. “If you can tell in advance what you can discover, then it’s not a major advance.” The title of the podcast is “Avi Loeb and the Importance of Inquiry,” in which he discusses an array of subjects.

Loeb argues that Earth’s demise is guaranteed over the long term, so outer space ought to reclaim its fundamental role in the pursuit of academic progress. “Currently, all our eggs are in one basket here on Earth,” he said, “and if any catastrophe happens here it could destroy everything we care about.” Moreover, humans need the inspiration captured by space exploration. “We need something beyond our troubles that lifts us up and gives meaning to our lives,” he said, pointing out that the Apollo program once served that purpose by landing people on the Moon which “changed the psychology of humans.” He also argued that space and religion complement each other: “if you believe in God, then what you want is to appreciate reality to its greatest details. That will give you the wonder and awe that otherwise you would not have.”