China’s Space Station Core Module Is on the Launch Pad 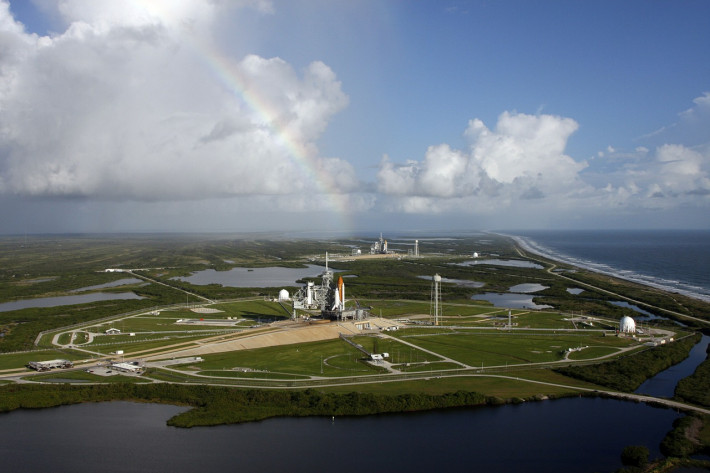 China’s Space Station Core Module Is on the Launch Pad

April 23 (EIRNS)–The core module of China’s space station, Tianhe, has been mated to its Long March 5b rocket, and the entire stack has been moved to the launch pad at the Wenchang launch base. No date has been announced for the launch, but it will be ready to launch as soon as the rocket and module are checked out on the ground.

Soon after the module is comfortably in low Earth orbit, an unmanned cargo ship will deliver supplies needed by the first crew of three, who will arrive soon after the cargo ship. The core module contains what the crew needs to operate the station, including crew quarters. Over the next year, two Chinese laboratory modules housing scientific experiments will be added to the station.

China has also designed the station to allow other countries to attach their laboratories.