NASA Nominee: US, China Should Work Together in Space 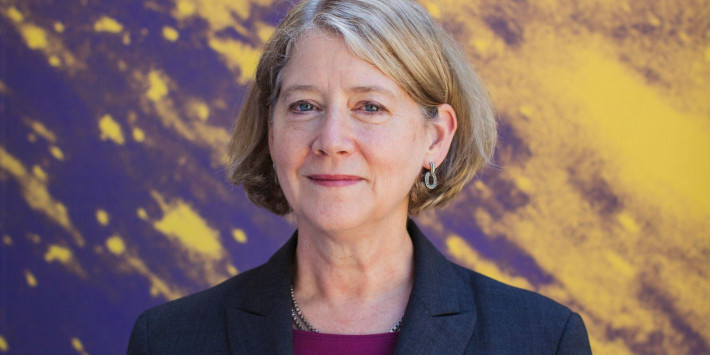 NASA Nominee: US, China Should Work Together in Space

Apr. 18 (EIRNS)–The President intends to nominate former astronaut Pamela Melroy to the second spot in the space agency, Deputy Administrator, the White House announced on April 16. Melroy, who was on Biden’s transition team for NASA, was the second woman to command a Space Shuttle mission. Since leaving NASA, Melroy has held various leadership positions, in industry and government, in DARPA and the FAA.

Before the election, Melroy told Politico that regardless of all the differences we have with China, “trying to exclude them I think is a failing strategy,” “It’s very important that we engage.